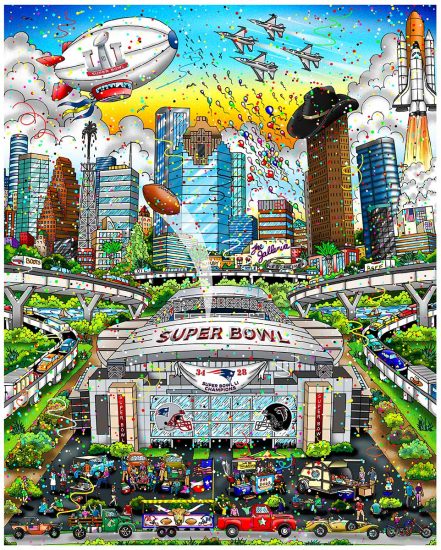 Super Bowl LI took place on February 5, 2017 at NRG Stadium in Houston. The New England Patriots defeated the Atlanta Falcons to win the championship. Charles Fazzino made many media appearances in Houston, even running into the great George Foreman in the FOX green room. Houstan Texan Whitney Mercilus helped the artist unveil the artwork at a special event to benefit his charitable organization. 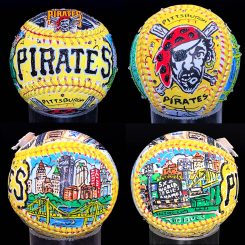 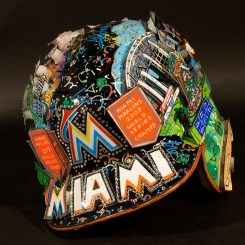 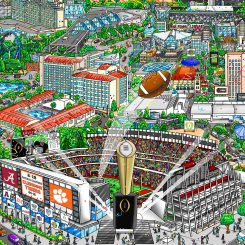 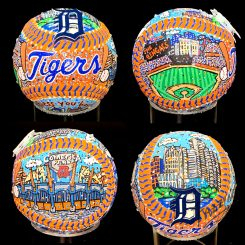 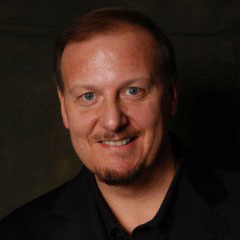