Congratulations to the Los Angeles Dodgers!

The LA Dodgers are 2020 World Series Champions! What a year for the city of Los Angeles. First the Lakers and now the Dodgers win their first World Series in 33 years. Charles Fazzino has commemorated the feat with the re-release of his limited edition titled, “Go Dodger Blue.” 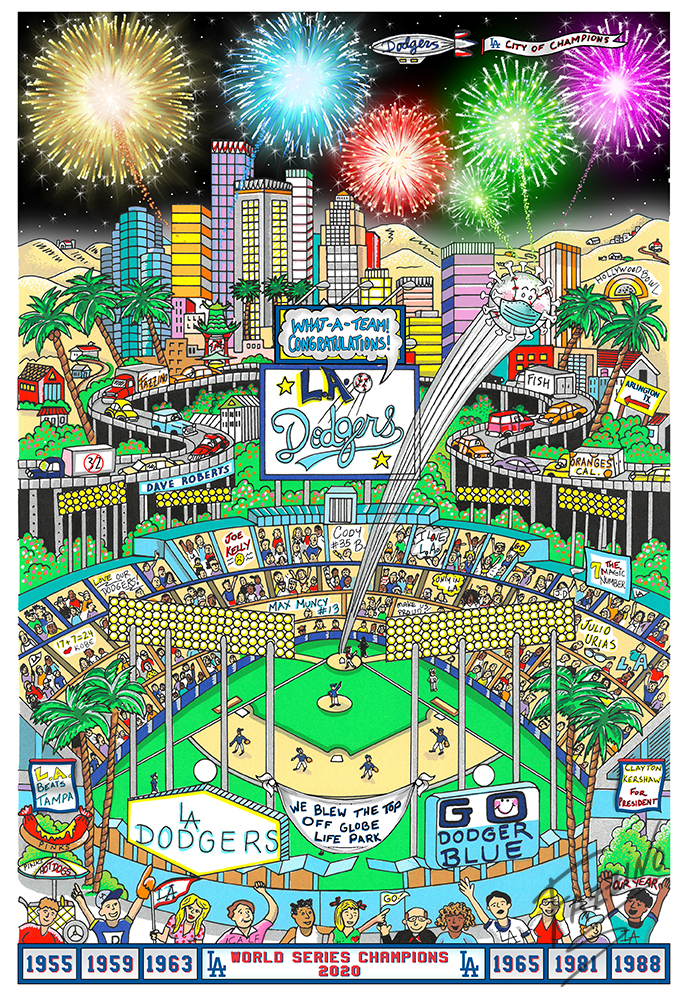 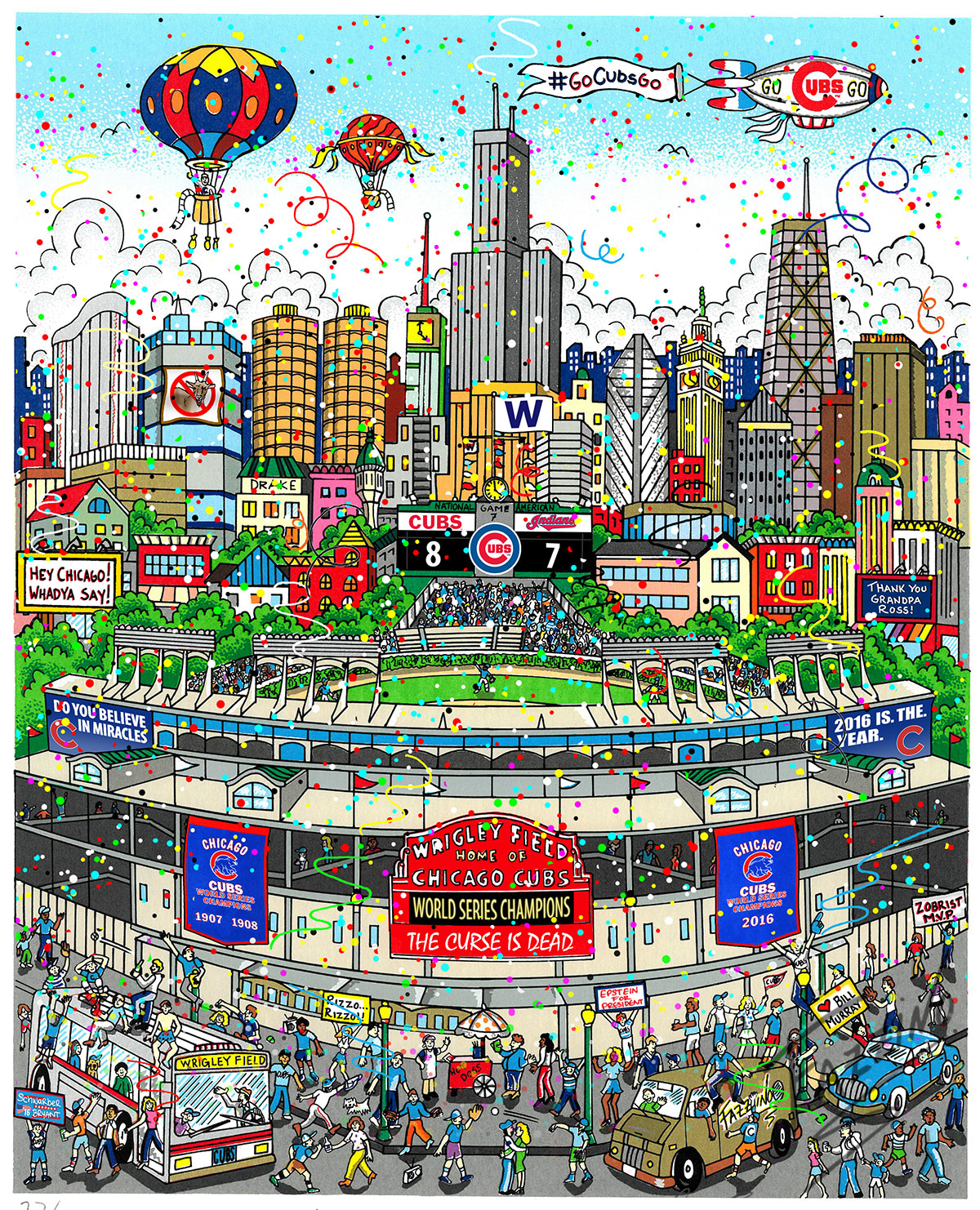 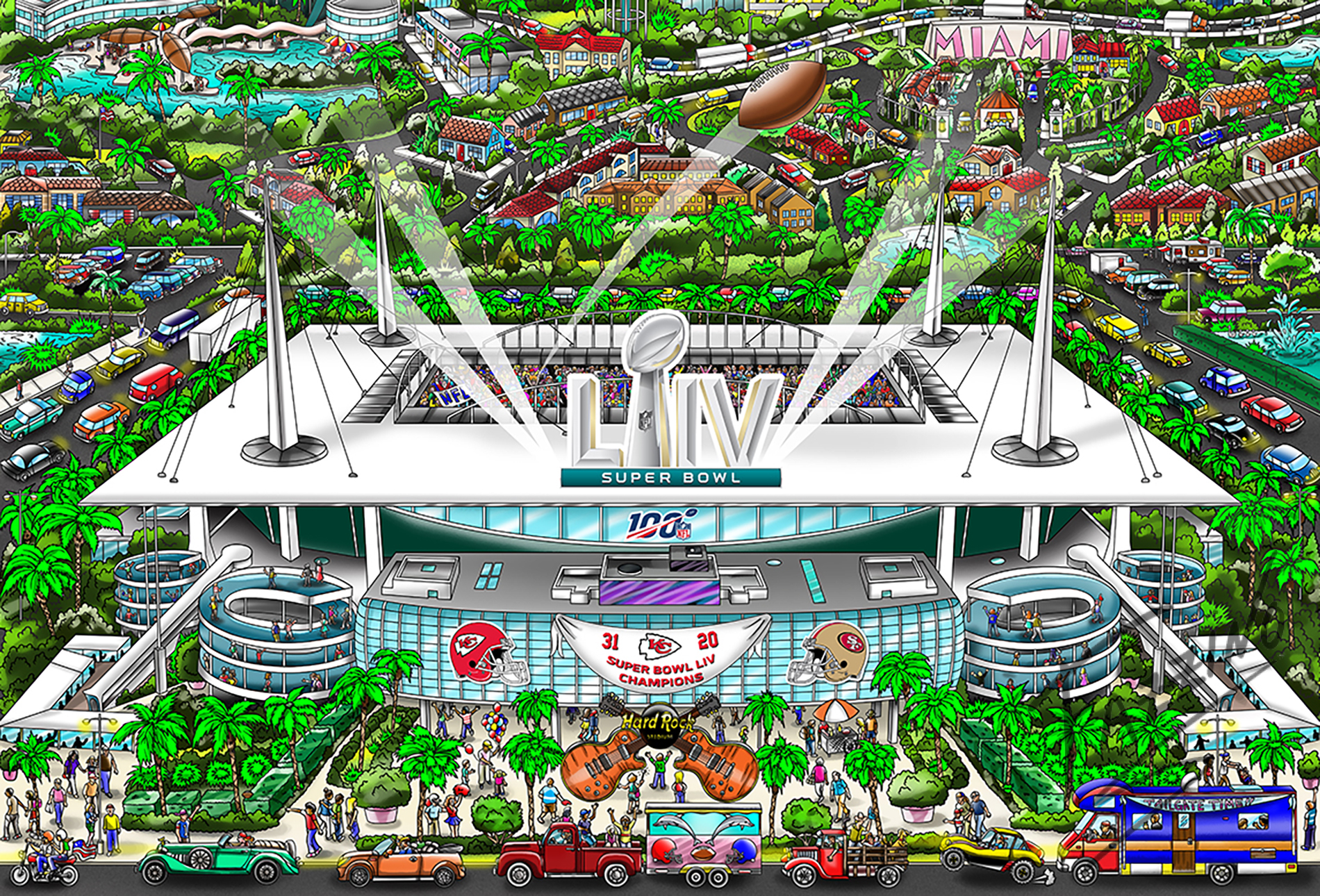 Please contact your favorite authorized Fazzino gallery or email us at info@fazzinocollectors.com for more information about any of the works in Charles Fazzino’s vast sports collection.

This entry was posted in Baseball Art Baseball Pop Art