My upcoming week in St. Louis with the Cardinals!

This is going to be a very busy, but exciting week. I’m heading to St. Louis later today for a couple of days of events with the St. Louis Cardinals at Busch Stadium to launch my 3d pop art for the 2009 Major League Baseball All-Star Game and to benefit the team’s charity, Cardinals Care. The game is taking place on July 14 in St. Louis.

Tomorrow, i’ll be unveiling the all-star game artwork at home plate before the Cardinals’ game with the Detroit Tigers…but even more exciting…i’m going to be creating a huge original 3-D work with the fans before and during the game! They’ve set up an area in the stadium for me to work. So, if you happen to be in town and headed to the game, come over and give me a hand!

On Wednesday, i’ll be doing a pregame posters signing with Cardinals legend Jack Clark in the team store at the stadium. The Cards will host the Tigers again and i’m looking forward to relaxing and being able to catch a few innings of that game!

In July, i’ll be back in St. Louis to display my whole baseball art collection at the MLB All-Star Fanfest! I’ll also appear at the Wentworth Gallery in St. Louis on Friday night….I’m looking forward to seeing everyone there. Unfortunately, i’ll only be in town through Saturday, July 11th because on Sunday, the 12th, i need to go right from St. Louis to Pori Finland for the Pori Jazz Festival! Whew! 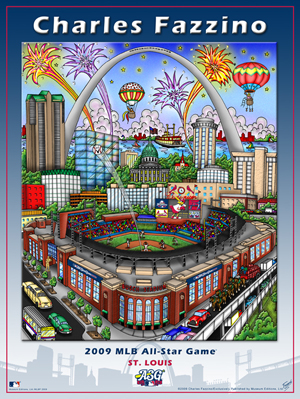 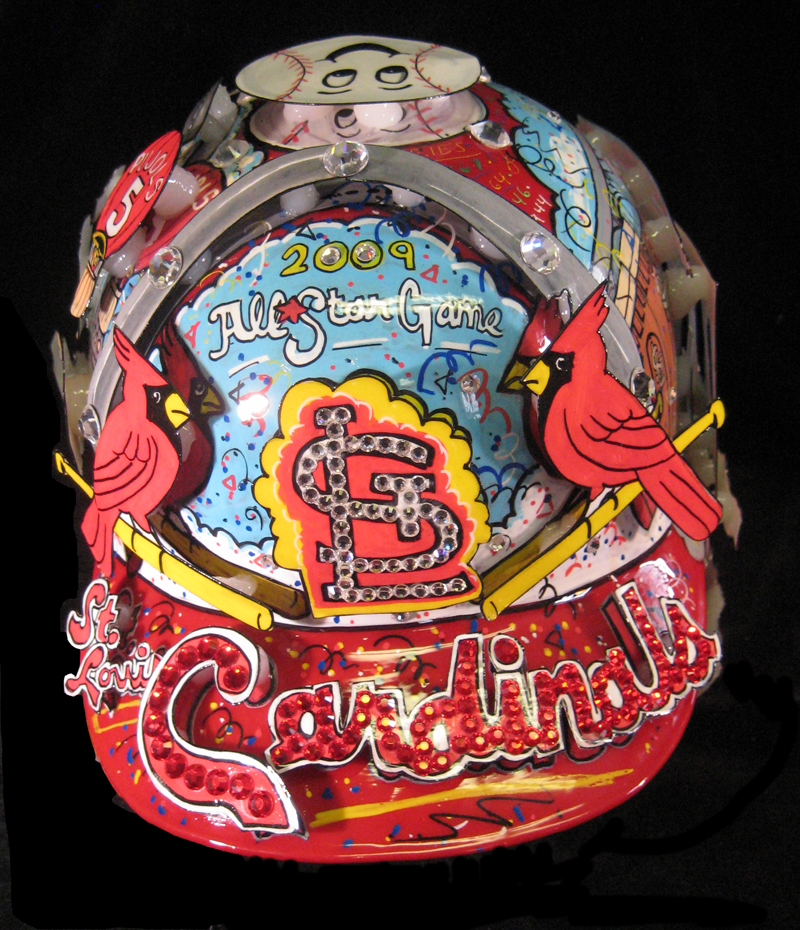