New Release: California is Calling Me!

Charles Fazzino can never be accused of being a one-coast artist! Yes, he’s most famous for painting New York, but he spreads the talent all over and his latest creation takes him out West to California. “California is Calling Me” is a more personal look at the Golden State than you might think.

“I’ve spent a lot of time out in California. I wanted this to be in a sense, my personal reflection of what California is like. The piece has a lot of my favorite haunts in it…hotels, restaurants, villages. And I’ve always been struck by how much nature…and wildlife…there is out there. It’s a different world from New York where I spend most of my time, and I wanted this piece to really capture that.”

There are tons of hidden gems in this incredibly detailed and intricate composition. From Whiskeytown and Muir Woods, all the way down to Joshua Tree and Pismo Beach. If it’s in California, chances are it’s in there! “Because the state is so long, there is an incredibly amount of diversity in terms of landscape and lifestyle in California. The wine…the mountains…the National Parks…the desert…the water…the beaches. California really does have it all!” 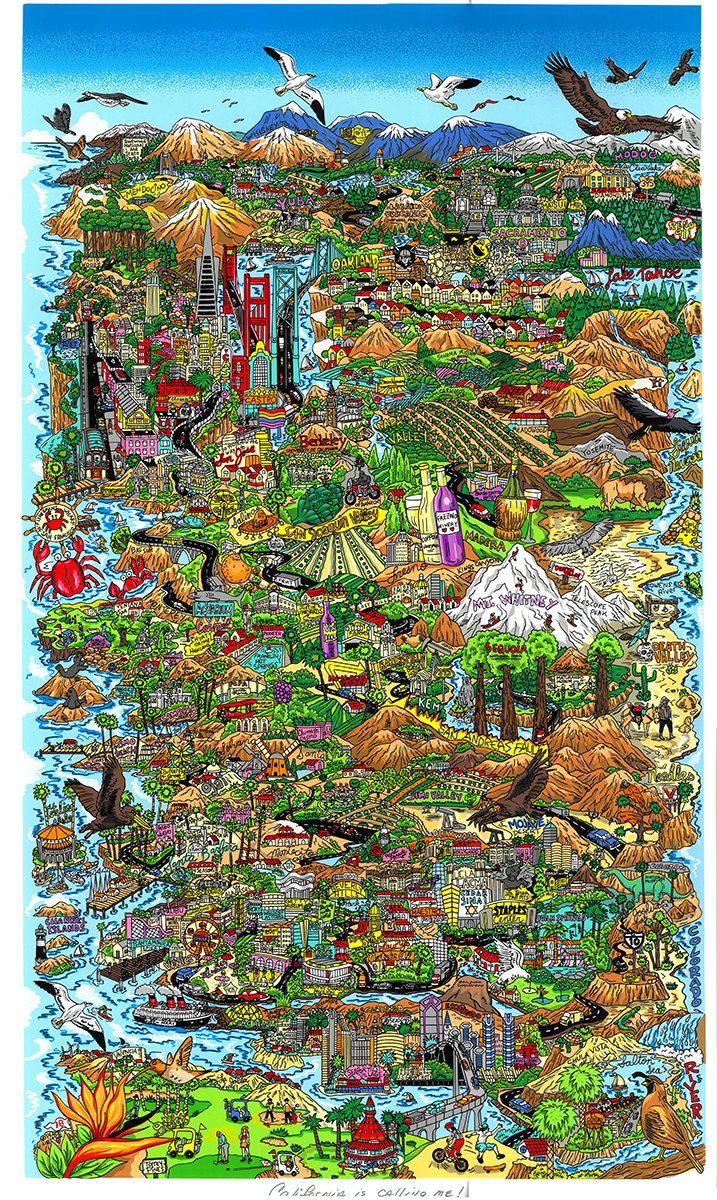 Charles Fazzino has been rendering California in his 3D pop art style for decades.  It all started in 1990 with “I Luv LA” 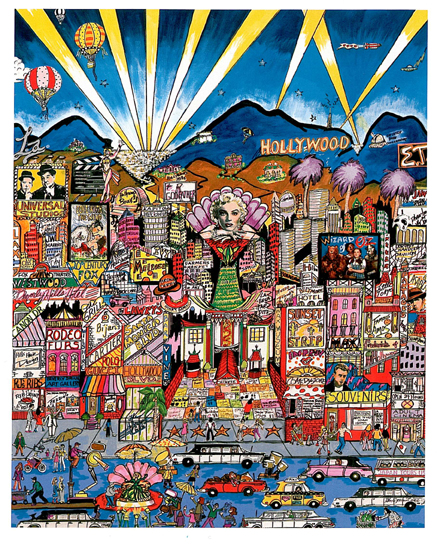 Since then, there have been several California images, all of which have sold out on the primary art market. They have included: “That San Francisco Treat” from 2000, “Our Day in San Francisco” from 2004, and “You’re Going to Hollywood” from 2012. 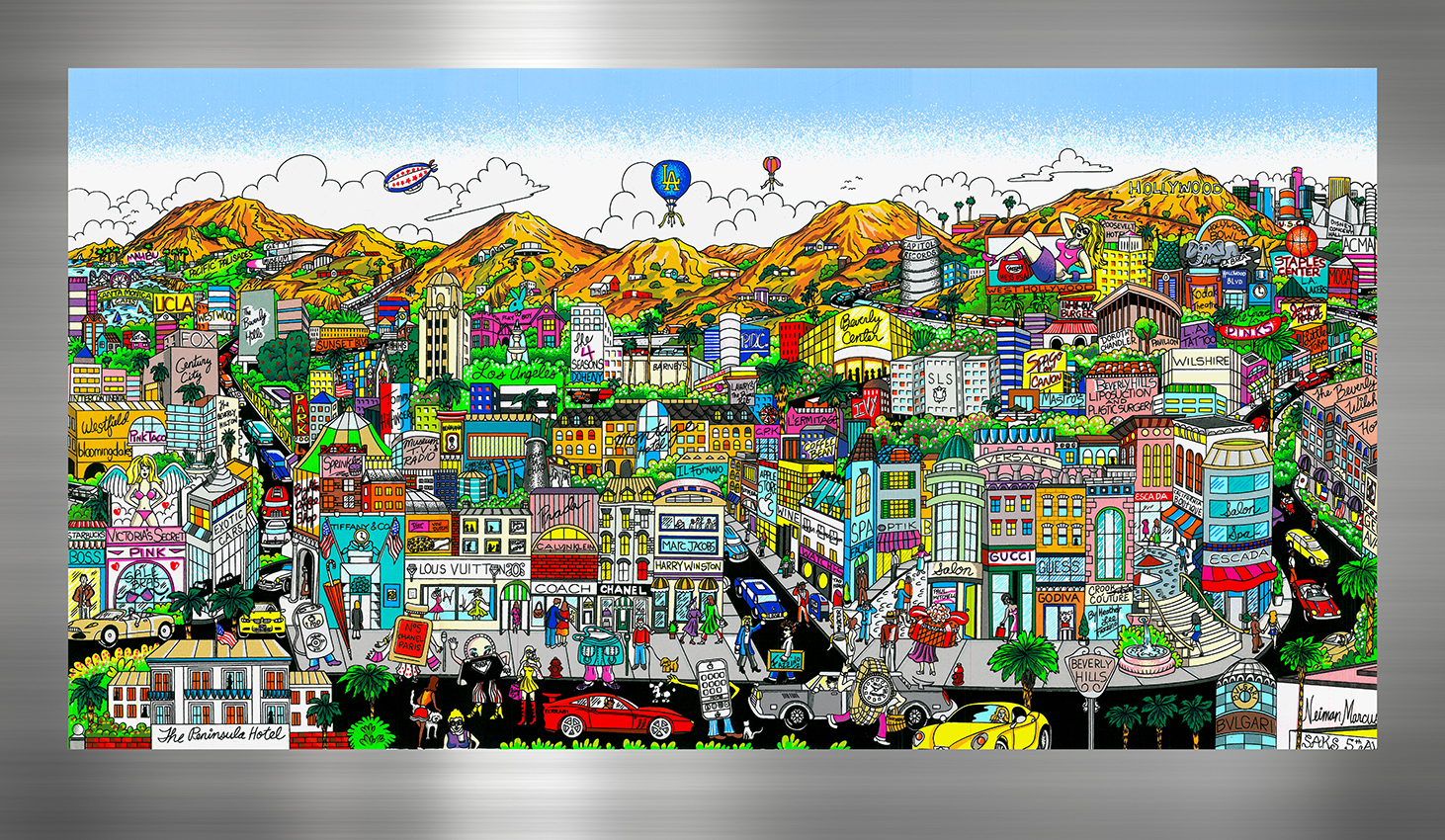 Interested in purchasing any of these California-inspired pieces? Contact your Favorite Authorized Fazzino Gallery or fill out a simple Purchasing Information form!