OpSail 2012 has come to a close. We hope you had the chance to see the tall ships in your hometown. They were spectacular. Here are a few photos that were forwarded to us during the tour. 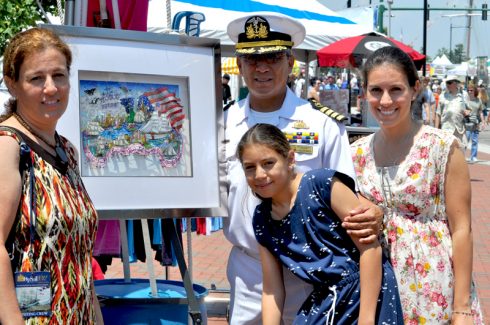 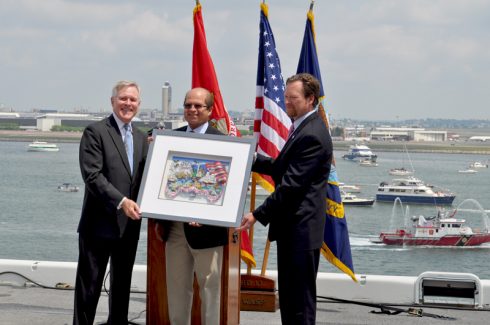 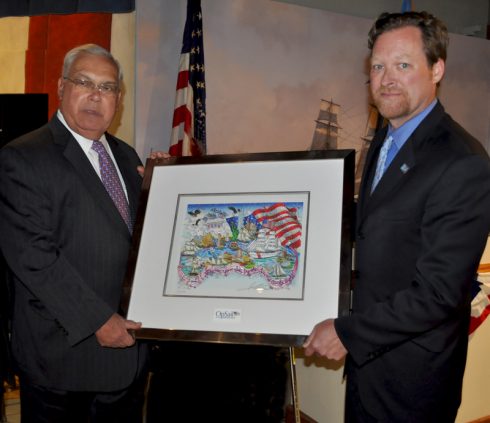