I had no idea it was the 45th Anniversary of the original television series “Star Trek!” And now, suddenly, i’m seeing articles about it everywhere. Today, i came across an online article about a 45th Anniversary Star Trek Art Exhibit being put on … in all places….London, England! Generation Pop Art Gallery  in Manchester City Centre is flying over artwork from New York and Los Angeles to put on this exhibition which opens to the public on September 9th. I love this! The notion that we spread culture around the world via our artwork. The show obviously speaks for itself, but Star Trek artwork is a different story….the artwork involves interpretation and a kind of telling of the story of what it’s like to be a Trekkie….capturing the images that resonate with the fan base. It just caught my attention and i thought i’d share it with you. Make sure you check out all of the 45th anniversary celebrations happening around the world and check out this Spock portrait by artist Paul Oz. I think it’s fantastic! Oh and below that is my own Trekkie effort. 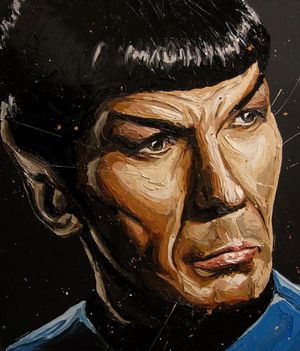 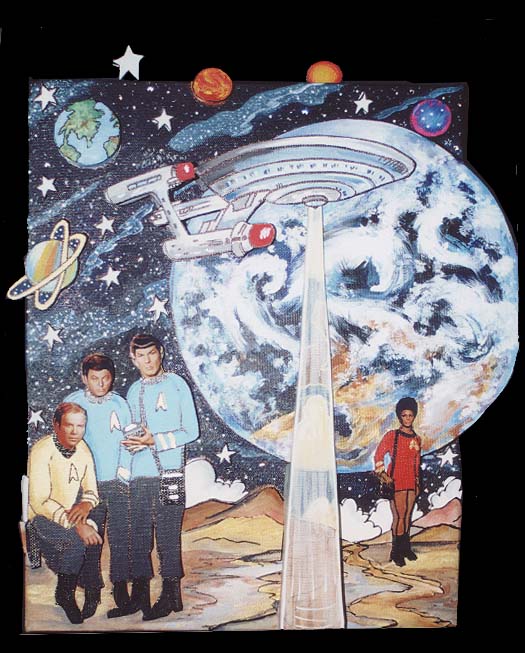