So, despite the chaos of Super Bowl week, i was able to sneak away for a few hours to visit the Salvador Dalí Museum in St. Petersburg. I highly recommend it. My Art Director Jaime and Gallery Director Carol took a drive over the LONG bridge to St. Pete. I was impressed by the sheer scale of so many of Dalí’s paintings. And i was pleased to see that the evil influences that took over his print market in the 1980's did nothing to dimminish his reputation and legacy. He was so far ahead of his time and in fact, his work is virtually timeless. The museum was full of original works, many of which had never been seen anywhere else before. His work reflected his eccentricities and his deep desire to be unique and to carve out his own niche in the world. I feel an affinity with Dalí, the artist…if not with Dalí, the man. I am driven to carve out my own place in artistic history and to create a body of work that reflects the tone of the times in which I am living…, but as those of you who know me can attest, i am definitely NOT eccentric. Actually, i'm pretty boring. 🙂

Dalí is an inspiration to artists today. His vision of the world…the way he literally stretches the boundaries of reality, but at the same time tells the story of his world…gives us a goal to reach for. Communicating an idea…a feeling…a concept through a painting…there was nobody better than Dalí. 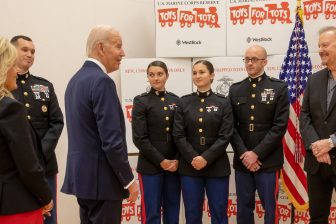 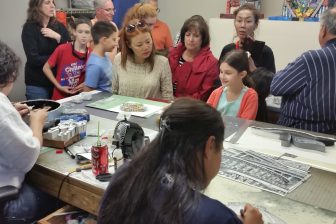