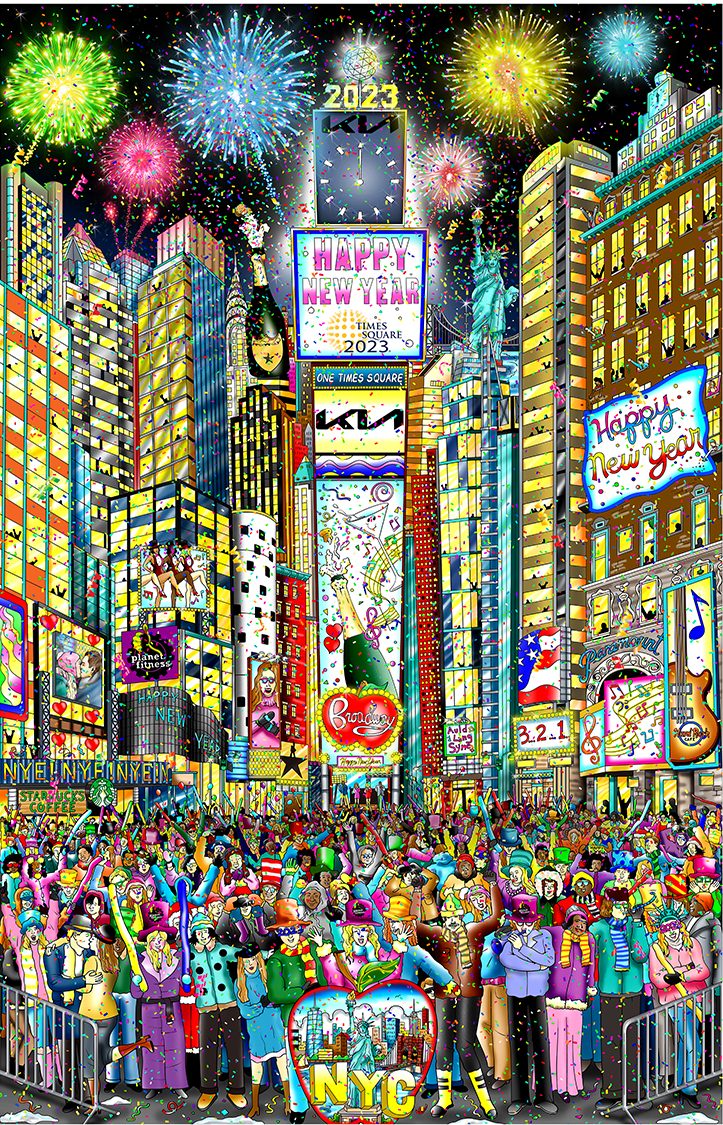 Watch how this Limited Edition was created!

Contact your favorite authorized Fazzino gallery or email us at info@fazzinocollectors.com for purchasing information.