An Instant Replay of Fazzino at the 2018 MLB All-Star Game!

Take Fazzino Out to The Ball Game! 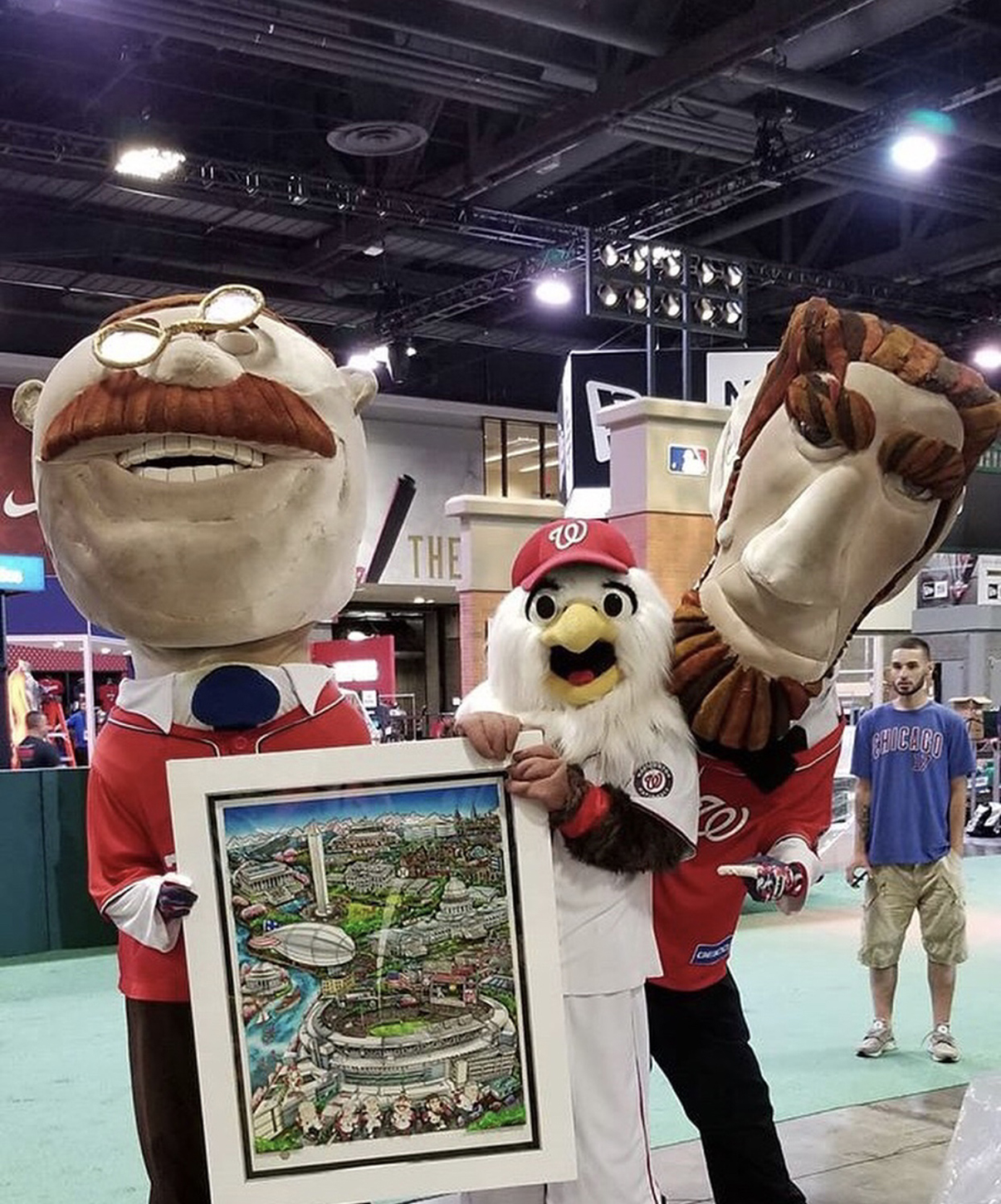 If you weren’t able to come visit Charles Fazzino at this year’s MLB Fanfest then here are some of the highlights!

Fazzino stole the show! Check out the rest of the highlights below – 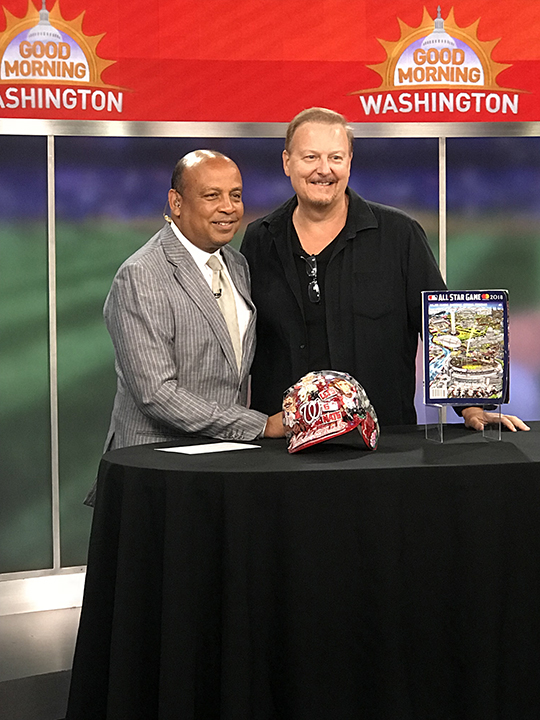 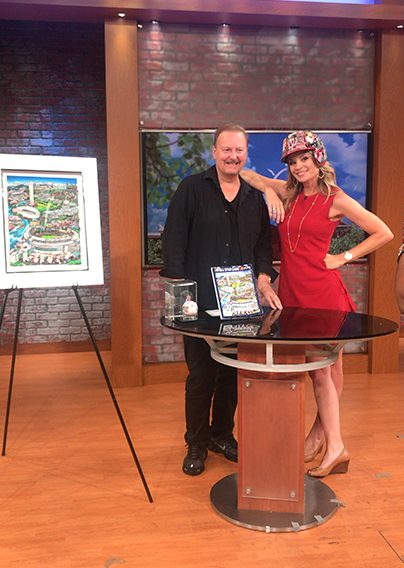 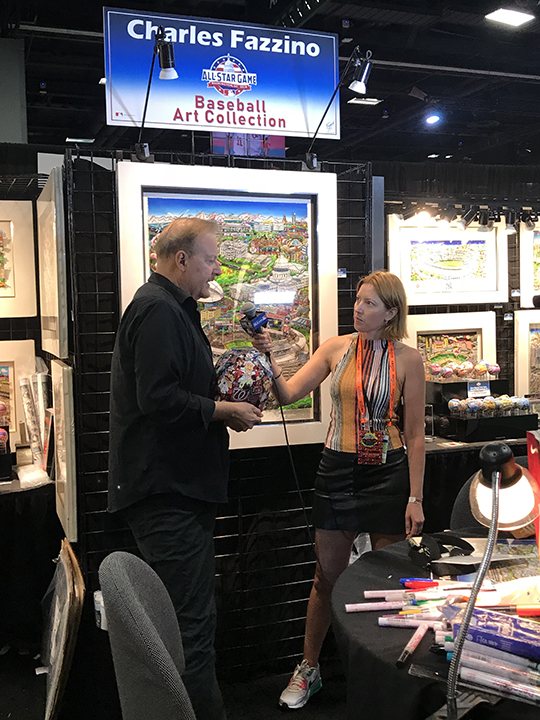 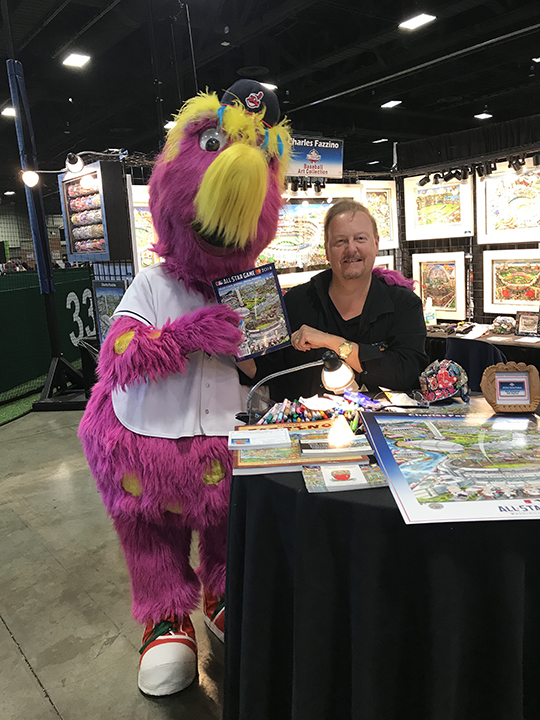 As in the previous years, Charles even had his official Artwork on the cover of the All- Star Game Program..
it looks like the Mascot for the Cleveland Indians (better known as Slider) got his hands on one himself! 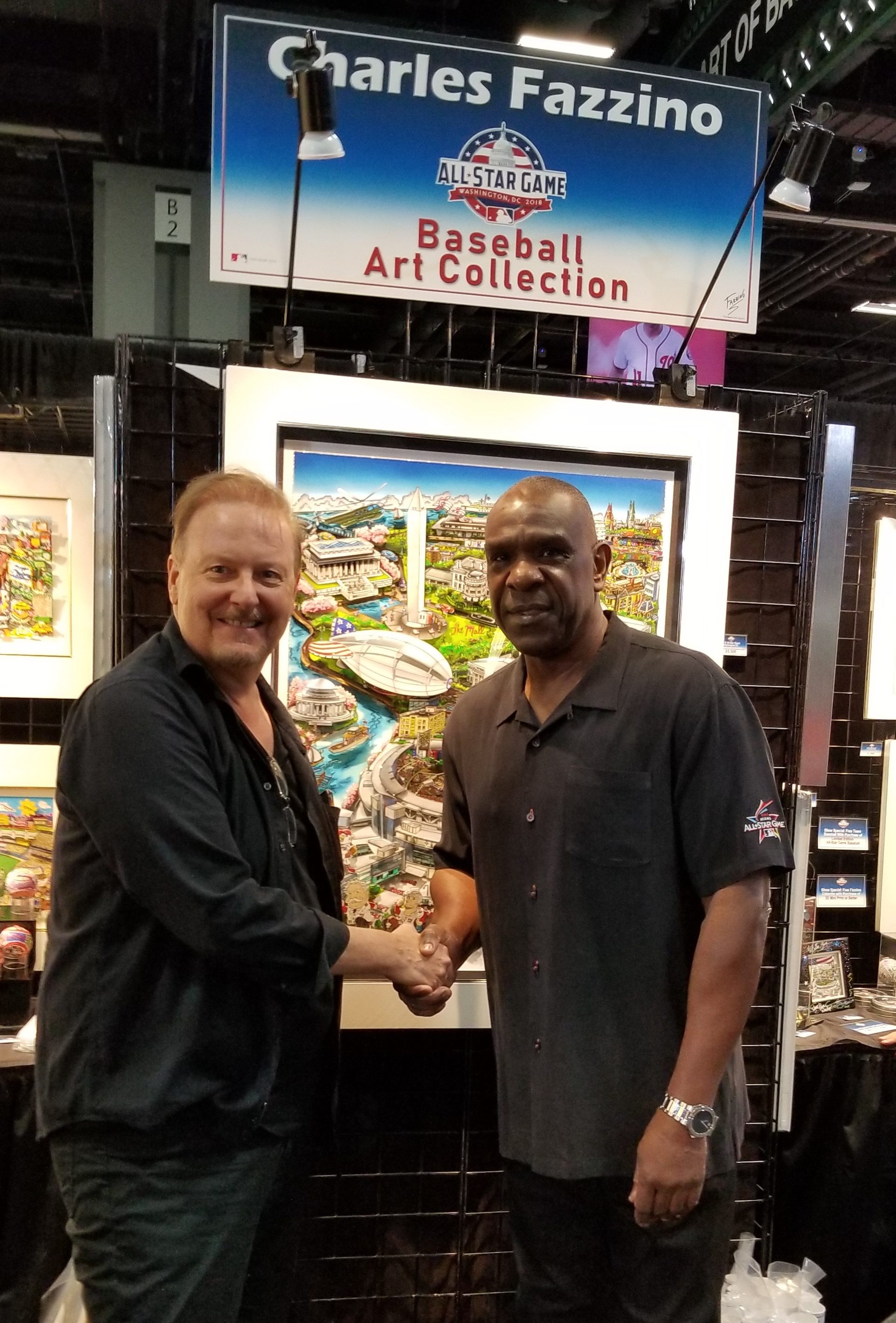 Charles also had a very surprising visitor come by to visit at Fanfest! Andre ” The Hawk” Dawson, who you might know as number 8, a Hall of Fame Inductee and Chicago Cubs Outfielder.

As this years Fanfest comes to a close, the Artist now can prepare for the next one! See you all in Cleveland for the 2019 All Star Game!