Last week, Charles Fazzino’s latest pop art initiative was announced at the Jefferson Awards for Public Service National Ceremony in Washington, DC. The two-day event celebrated what is truly best about America…AMERICANS from all races, religions, nationalities, and backgrounds who work tirelessly to advocate for and help those who are less fortunate, through public service careers and personal commitments.

We are a country that was born pulling itself up by its bootstraps and that culture of blood, sweat, tears, and teamwork have become part of the fabric of who we are as a people. Forty years ago, the Jefferson Awards were created by Sam Beard, Jackie Kennedy, and Senator Robert Taft, to recognized the efforts of those who go above and beyond the call of duty – those who make this world a better place to live and give us hope for the future and pride in ourselves.

For this, the fortieth anniversary of the Jefferson Awards, Charles Fazzino created the first in a series of artworks he hopes will tell the story of the Jefferson Awards. As he stated so eloquently on stage, “I want to celebrate those who are already on the ground doing the heavy lifting…and call those who are on the sidelines to action. This is a global human effort and I hope that my artwork can give visual definition and capture the spirit of this very important mission.”

Fazzino’s artwork graced the stages of two events and was presented to many of the participants and honorees including emcees Chris Wallace and Giselle Fernandez, Jefferson Awards contributor Troy Vincent, and National Award Winners Professor Elie Wiesel and Dolores Huerta.

You can own a piece of this very special art edition by contacting your favorite authorized Fazzino art gallery or emailing us at info@fazzinocollectors.com. There are open edition poster prints, 3D mini prints, and a limited edition 3D deluxe print fixed at 100 pieces available for sale. A percentage of the proceeds will benefit the Jefferson Awards. 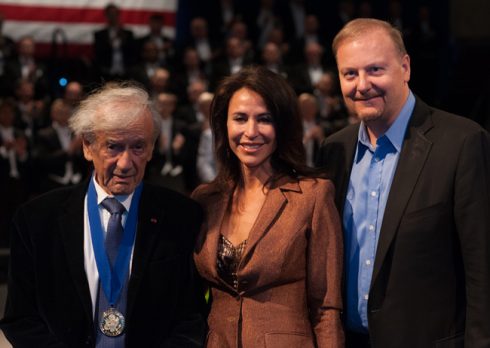 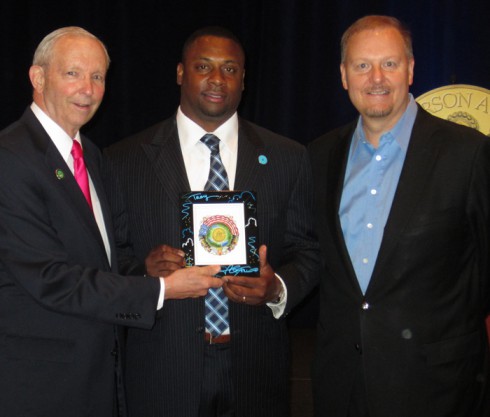 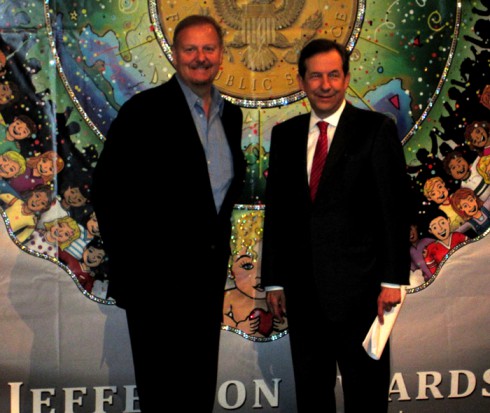 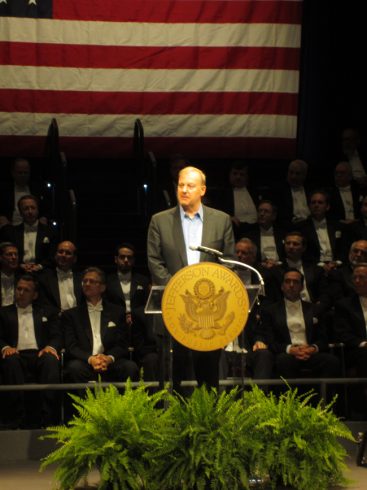 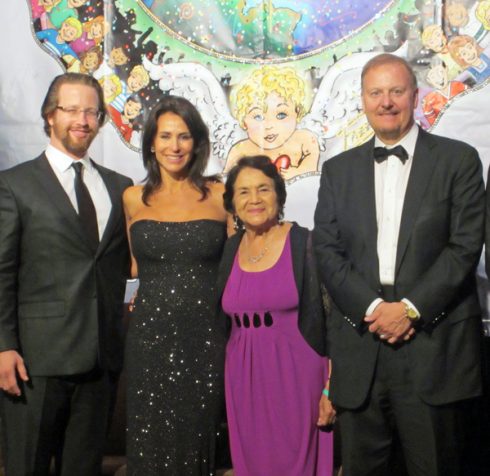 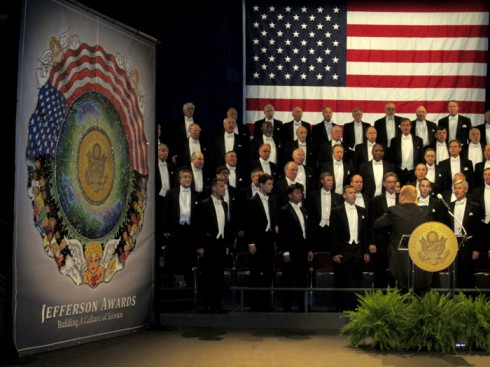 This entry was posted in Washington DC