For the fourth Olympic Games in a row, Charles Fazzino has created a series of exclusive limited edition, collectible pins for NBC. The second pin in the series has just been released in time for the opening ceremonies – order your’s today! 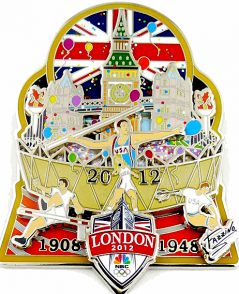 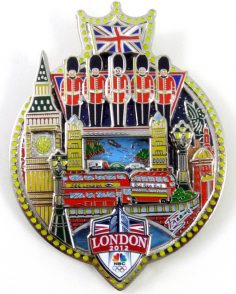 Join in on the 2012 London Olympic Games and  Get Your Limited Edition Fazzino Collectible Olympic Pins Today!