We were recently introduced to the incredible work of David Stahl by our friends at New Rochelle Fund for Educational Excellence. David combines common household items, like screws, tin cans, and bottle caps and hot glue to create sculptures bursting with energy and emotion. For Stahl the hot glue is not just a means to fuse his materials, but rather a piece of the art itself. At first glance, each sculpture looks like a solid piece, however on close inspection, you’ll see that there are glue strings running, weaving, and connecting themselves within and on the surfaces of his pieces. These glues strings seem to resemble blood veins- adding a feeling organic or human life- or spiderwebs- conveying a darker tone, a story to be found here- or even synapses of the brain-as almost a call back to the intentional way these pieces are created. His unusual style mixed with spray paint ranging from a spectrum from bold eye catching and glittery to dark, cold, and neutral colors, truly gives the viewer something to interpret. 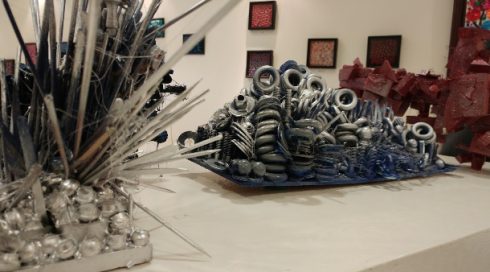 David also writes poems that go along with his sculptures, they seemed to be inspired by how he interprets his own piece, but he says that the poems come from a personal place. Here’s an except from on of poems titled, “Cans”

…I just want people to look,

the way that kids play and understand.

open your mind so that you see,

it is possible to look for new meaning in the ordinary.

For David, art seems to not be his only passion as he gives back by talking to two classes of 10th through 12th graders from his Alma Mater: New Rochelle High School. David first introduced himself and gave a brief history of his work. Shortly after, he continued by giving a glimpse into his creative process through a slide show, followed by student asking specific questions about his art including questions about materials, getting started, his poems, and  inspiration. For inspiration, he replied, “from everywhere!” Many of the students, some of which are aspiring artists, were excited to see his work and hear from the artist himself. The classed ended by allowing the students browse the museum.

More on his art and  story can be found here: http://davidstahlart.com/

Here are some picture taken from his talk and featuring pieces from his exhibit in the New Rochelle Fund for Educational Excellence’s Museum of Art and Culture at New Rochelle High School. 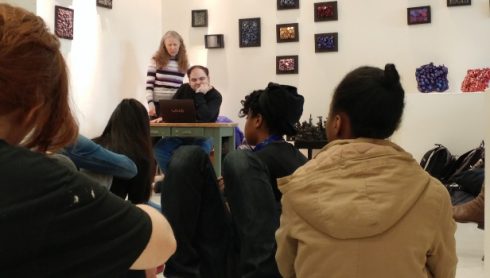 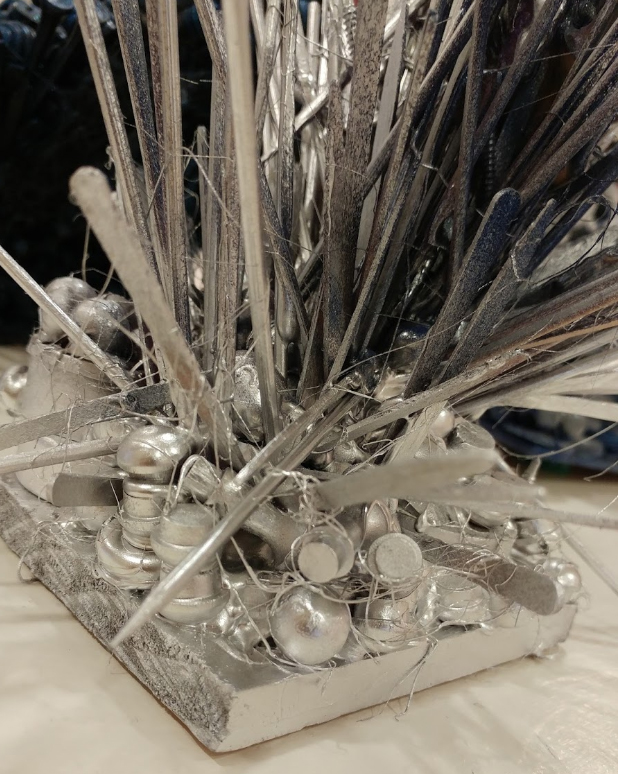 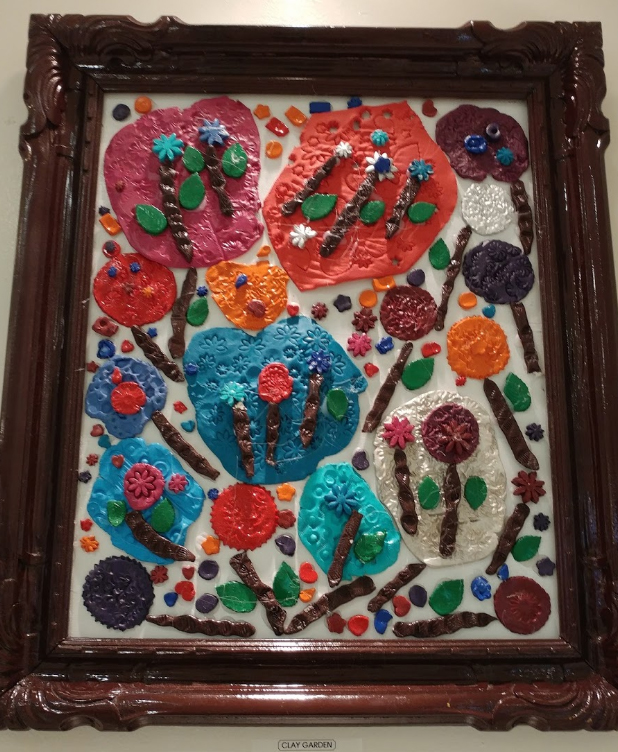 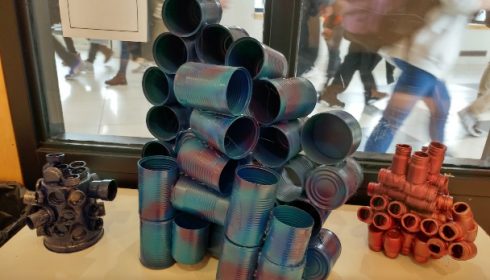 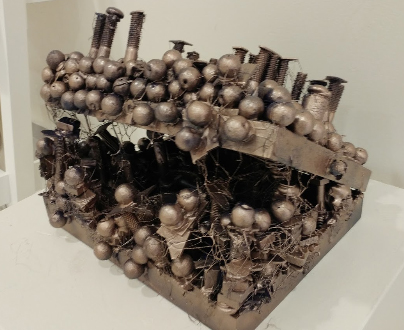 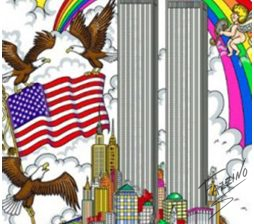