We have a little secret for you: Charles isn’t the only artist in our studio. The creativity is constantly flowing. We would like to introduce you the photography of our very own in-house Photographer Nicholas Rouke. Rouke graduated with a Bachelors in Visual Arts and Theater from Marlboro College and his first artistic influence was the U.S Playwright Eugene O’Neill.  O’Neill explored themes of tragedy in American life and Nick found himself being drawn to them, with his favorite being the epic  “Long Day’s Journey into Night.” Although Nick didn’t become a writer, his love of O’Neill sparked something within him and he realized that his medium of choice to express his creative spirit was photography. Nick has spent years perfecting his craft and developing his own voice. 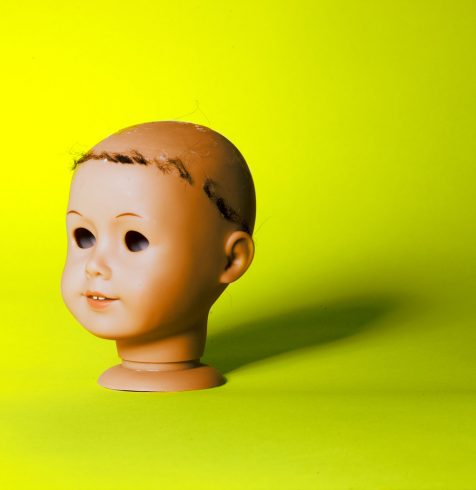 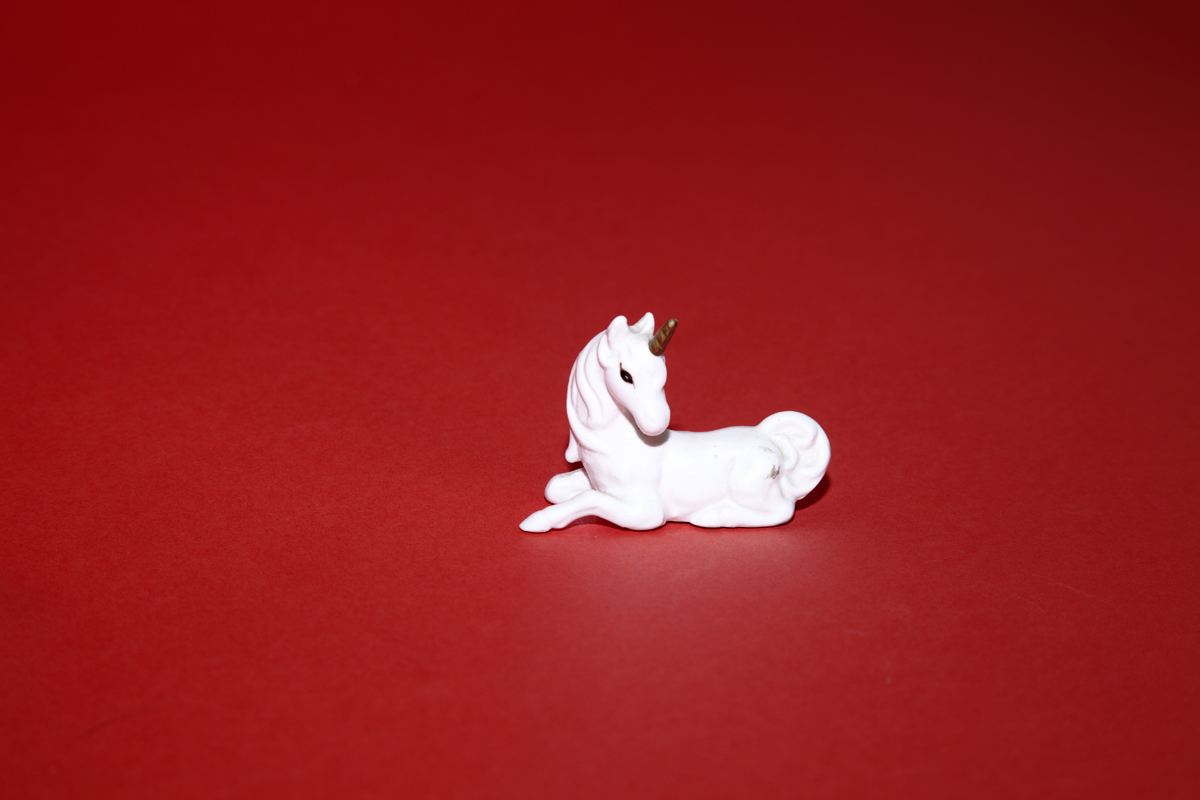 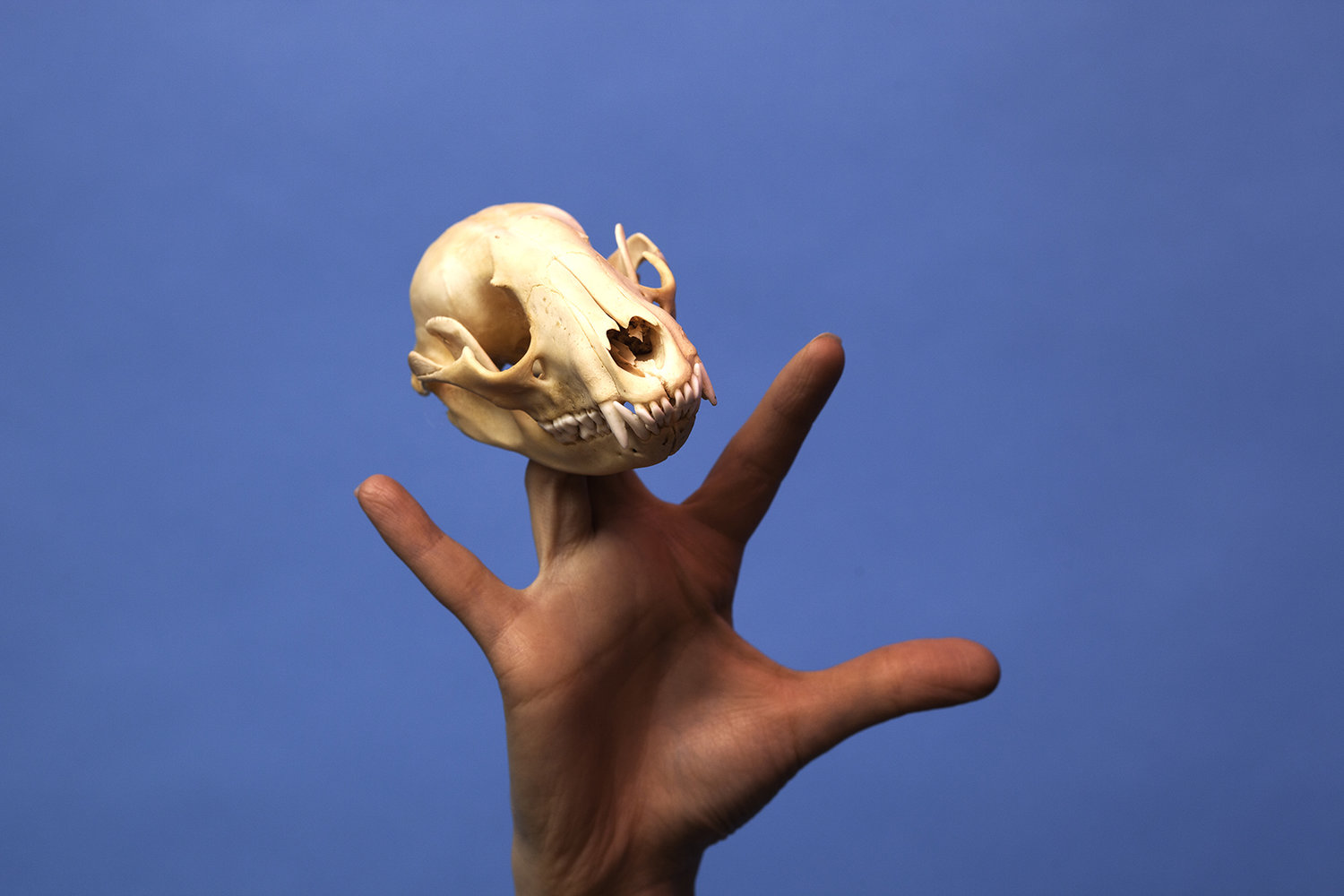 So just what is Nickolas trying to tell us in this montage of still-life photographs that obviously highlight the potentially absurd, yet pointedly dark and dramatic? His work is a study in the human relationship to death and dying. In his own words:

“My inquiry into these weighty themes, always leavened by humor, animates the substance and style of my art. Currently I’m creating photographs using old skulls and children’s toys to create humorous pieces about nostalgia, consumerism, and death. I have chosen objects that remind me of death and tragedy and photographed them as if they are part of advertisements.  The fact that life is finite drives human desire. Our culture takes advantage of that inherent yearning to sell us a version of a more complete life.  My aim is to poke fun at consumer culture by making art that is ‘selling’ death; art that asks the viewers to reexamine their relationship with the objects they buy.” 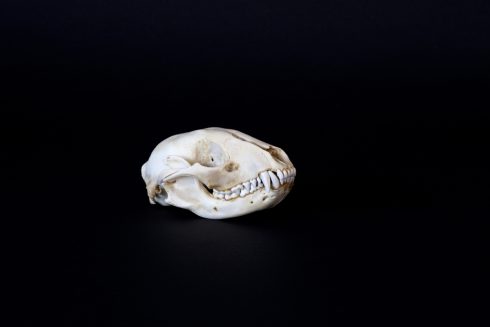 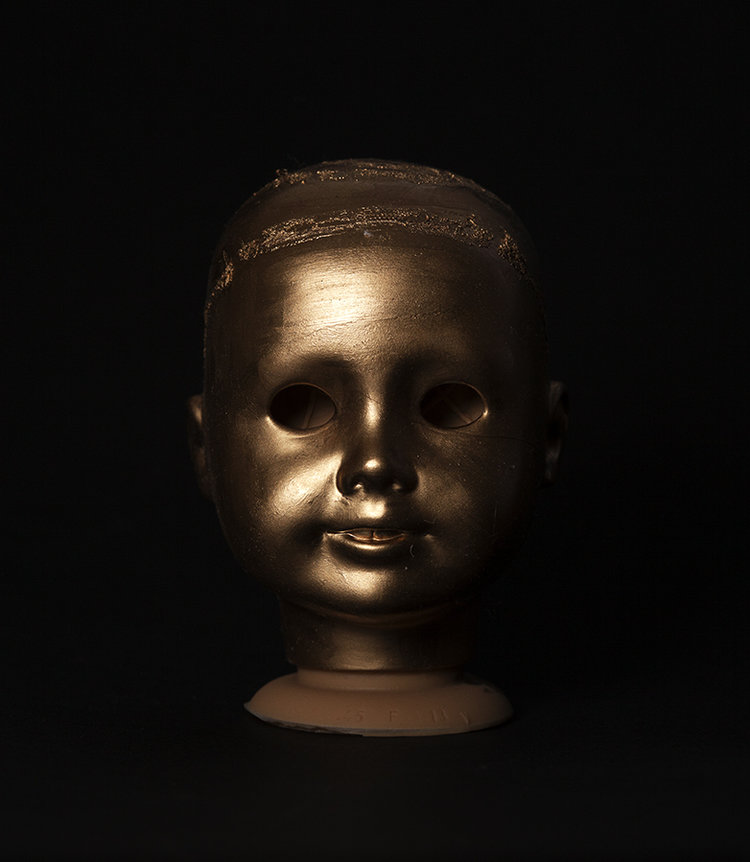 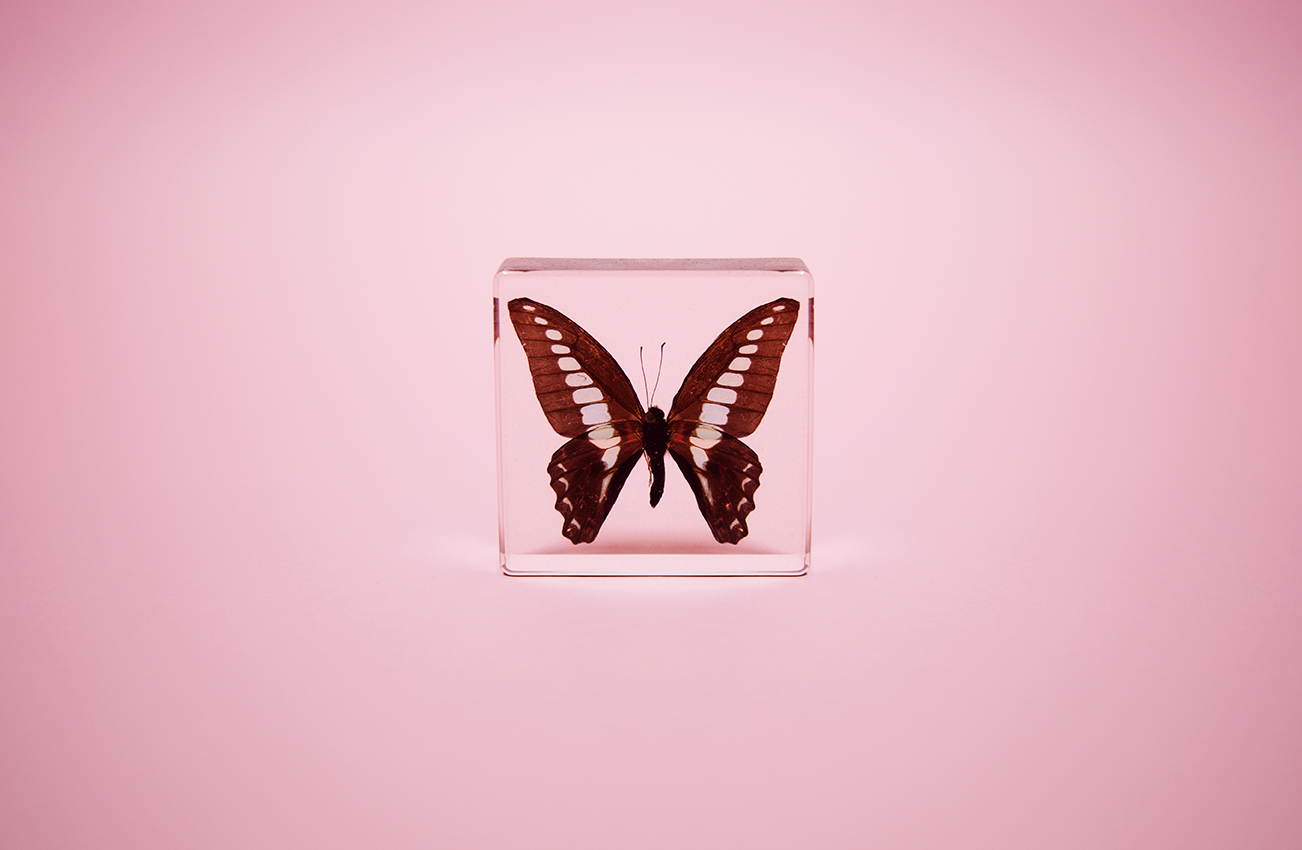 No doubt that Nicholas has found his photographic voice. His images speak volumes about the relationship between popular culture and the much larger metaphysical themes of death and morbidity. And somehow he works in a commentary on consumerism and our own daily existence. We’re proud to have him on staff!