An archaeologist in the Southeastern part of Turkey recently unearthed a collection of stone artifacts when taken all together appear to be the pieces of an ancient board game. Estimated to be approximately 5,000 years old, the artifacts are proof that board games are as ancient as death and taxes. The game pieces were artfully carved out of stone and are grouped in recognizable shapes such as pyramids, dogs, pigs, etc. Game pieces have been found before but they are usually isolated, single objects, so this is truly an exceptional find. 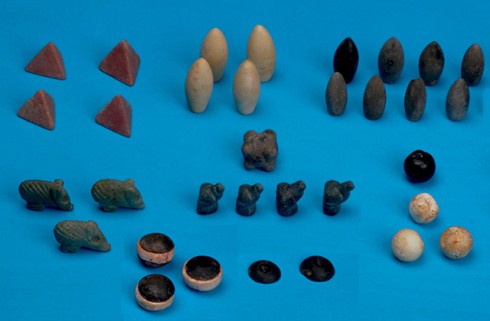 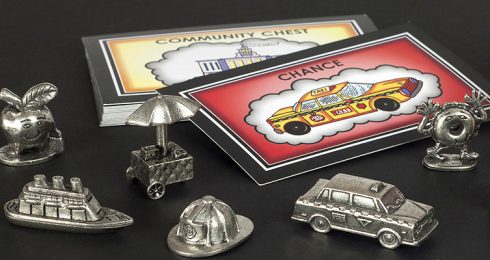 The History of Monopoly Board Game

Speaking of Monopoly, did you know it’s been around for quite some time….since about 1904. It was originally designed by Elizabeth Magie to teach an economics lesson. She patented the game in 1904 and since then it has been translated into 27 different languages in 81 countries around the world. The concept has been spun off and licensed by dozens of entities. You can play Star Trek Monopoly, National Park Monopoly…and even The Doctor Who Anniversary Edition Monopoly. Personally, we’re partial towards the new 3D Monopoly: The Fazzino New York Edition.

Monopoly has certainly etched itself into our cultural consciousness. For over 100 years, it has continued to grow, evolve and maintain relevance in pop culture history.