The Olympic Museum in Lausanne, Switzerland has accepted Charles Fazzino’s art created for the Salt Lake City Olympic Games into its permanent collection. Fazzino has painted seven Olympic Games for the United States Olympic Committee and is currently working on his collection for Sochi in 2014.

Proud to Be Included in The Olympic Museum’s Collection

The Olympic Museum is the most complete and comprehensive source of information about the Olympic Movement in the world. Currently closed and undergoing a complete renovation, it is scheduled to reopen towards the end of 2013. The complex is massive, containing a Park (walk the Olympic Pathway, visit the amphitheater, and more), a 3,000 square meter Museum, and The Olympic Learning Center. The Museum website is the Official Website of the Olympic Movement and contains an immense of amount of information that is easily searchable and well-organized. It’s a wonderful source of historical information, photos, and videos, and it’s the best place to go to find out the scoop on breaking Olympic news.

“I’m proud to have my artwork included in The Olympic Museum’s collection,” stated Charles Fazzino. “Painting the Olympic Games was a goal of mine since I was a child. Being able to capture the majesty and the message of this larger-than-life global event is a challenge I enjoy taking on every two years. I hope my collection accurately tells the story of the Olympics from the year 2,000 on.” 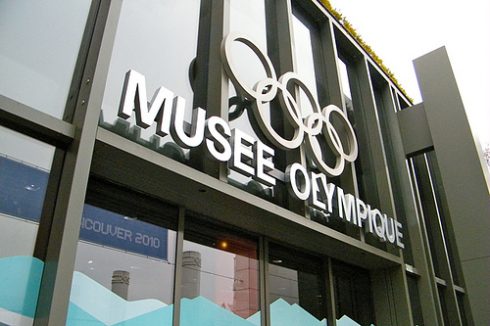 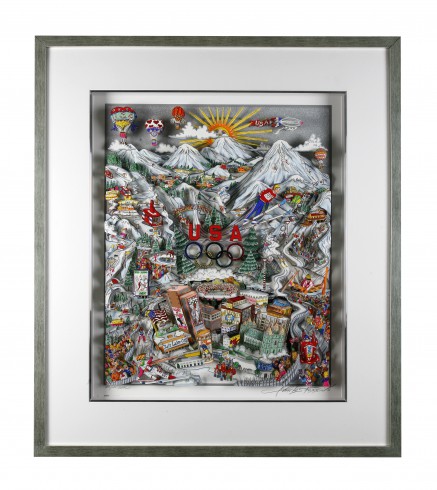 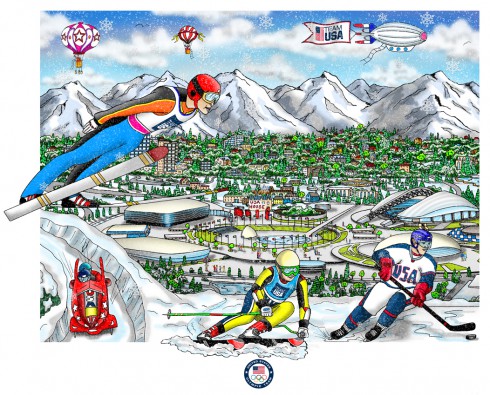 This entry was posted in 3D Pop Art Olympic art