A friend of mine forwarded me a link last week about Hal Lasko….aka Grandpa. What an amazing story. Hal has been an artist all his life, creating maps for bombing raids during World War II and then spending most of his career as a typographer and graphic designer, hand-rendering different typefaces in the world before computer graphics. Today, Hal is 97-years-old, legally blind, and is producing some of the most incredible artwork he’s ever created….pixel by pixel.

When he was in his 80’s and his eyesight was waning,  his family decided to show him Microsoft’s Paint Program, thinking that the ability to zoom in on the computer would allow him to “paint” again…and boy did it. His work is absolutely mesmerizing. His grandson created a documentary about his story that has gone viral, and Hal sells his works online with a portion of the proceeds going to benefit Veterans of Foreign Wars (VFW) Programs.

The creativity of artists like Hal Lasko never ceases to amaze me, and the passion they bring to their work is inspiring. Take a look and let me know what you think. 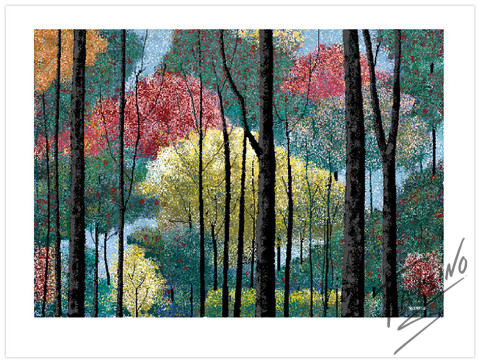 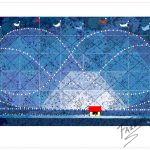