Charles Fazzino was proud to host the cast and crew from CBS Sunday Morning with Charles Osgood in his studio last Friday. Their segment about the art and career of Charles Fazzino is scheduled (barring any breaking news) to air on Super Bowl Sunday, February 3rd at 9am EST. The weekly news magazine show, a network staple since 1979, is famous for featuring the most important, timely, and popular events, people, and popular icons. Correspondent Serena Altschul and the crew spent the day with Fazzino, touring his studio, learning about his process and exploring the history of his long-standing and popular career. More filming will take place at JFK International Airport where Fazzino has a large display of commissioned artworks for American Airlines, and in New Orleans where Fazzino’s Super Bowl art collection will be featured at the NFL Experience and throughout the city.

“I am thrilled that CBS Sunday Morning is doing a feature on me. I have watched this show almost every Sunday since it first came on and it’s been on my bucket list,” said Fazzino.  Serena is wonderful and the crew and producer have really been great walking us through this process. I can’t wait to see the completed piece.” 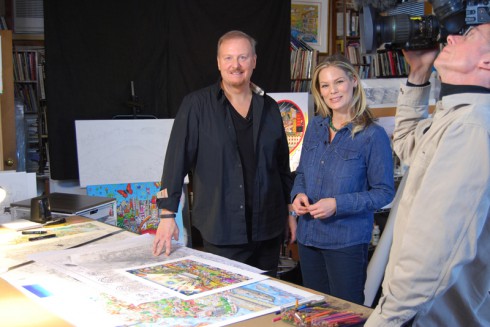 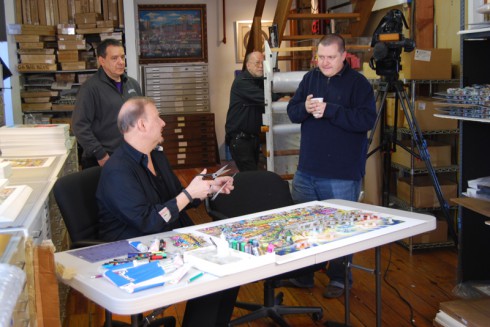 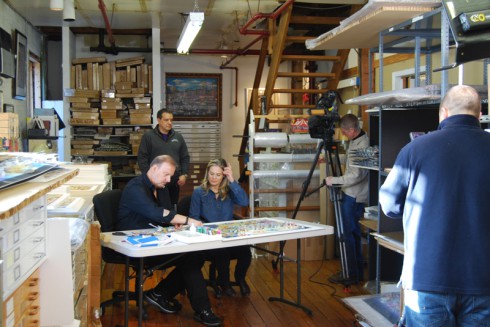 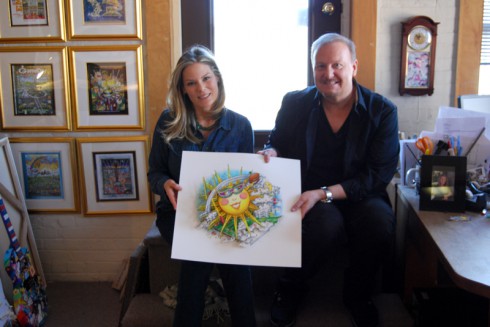