Play Ball! Baseball Through the 3D Eyes of Fazzino

It’s time once again for the BOYS OF SUMMER to take the field. Hopefully soon, the weather will begin to do it’s part…for now, they’re all wearing LONG SLEEVES. But that’s all soon to change as the days get longer and the nights get warmer and you hear the sound of baseballs hitting bats all over the country. Charles Fazzino has been creating baseball art for Major League Baseball since 1995 and currently has six baseball-themed limited editions available and of course, he’ll be releasing another masterpiece for the 2015 MLB All-Star Game in Cincinnati. It will be his twelfth.

Pinstripe Pride is the only Fazzino artwork to feature the new Yankee Stadium. It was released in 2014. 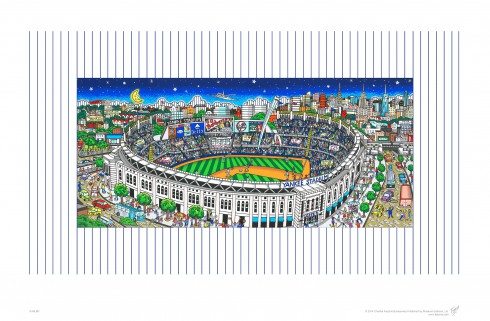 And you can’t talk about the New York Yankees without talking about Mr. October: Reggie Jackson. Reggie and Charles Fazzino collaborated on an incredible tribute edition in 2012. Not only is there artwork but there are hand-painted baseballs and helmets by Charles Fazzino that have been autographed by #44 himself! 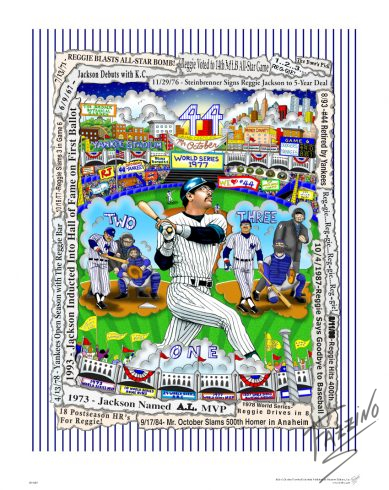 In 2009, Charles Fazzino celebrated the opening of the NY Mets new stadium at Citifield and this year, perhaps more than ever, the team is positioned to knock it OUT OF THE PARK! 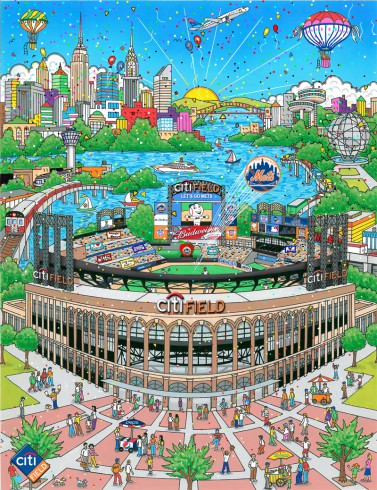 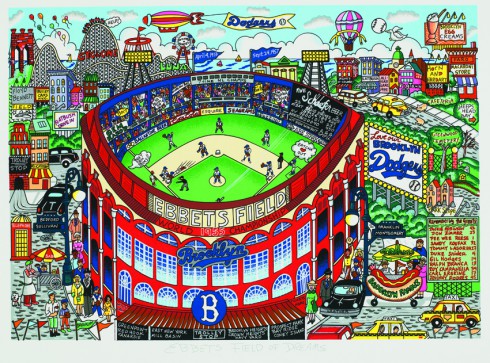 …and the tribute to the mighty Red Sox and historic Fenway Park.

Last but certainly not least, are the Cubbies from Chicago. 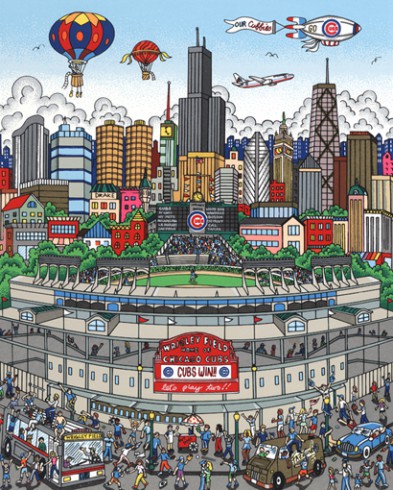 We are looking forward to showing the whole baseball collection in Cincinnati later this summer. See you there! Of course, contact your favorite authorized Fazzino gallery in the meantime for purchasing information on any of these fabulous limited editions. Or email us at info@fazzinocollectors.com. We’ll point you in the right direction.