Super Bowl LII was an incredible game with a fairy tale ending…everything you’d want from a Super Bowl Game! And it came along with all of the usual fanfare….a week of parties, celebrations, and galas…all leading up to the big event. Fazzino was in Minneapolis too, exhibiting his art, appearing on TV, and signing with players. In the end, his tribute to the Super Bowl Champion Philadelphia Eagles captures the entire experience for fans and collectors alike. 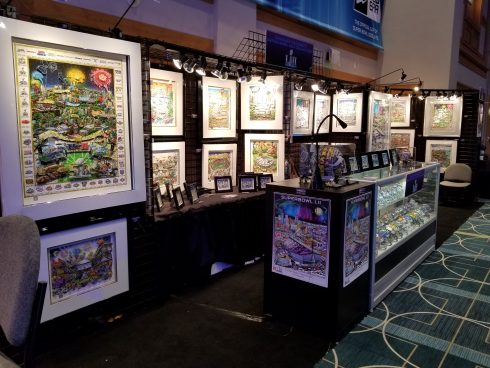 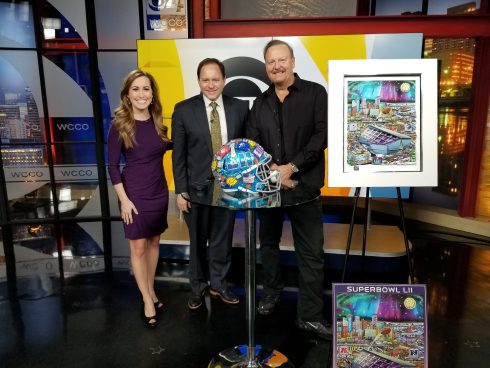 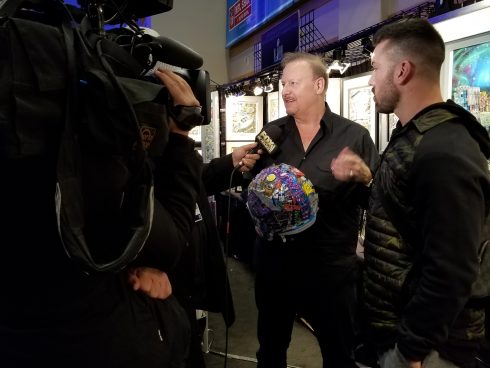 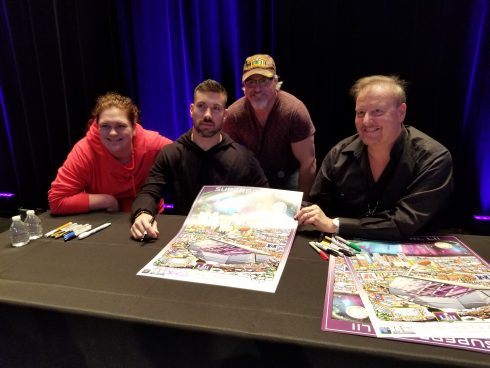 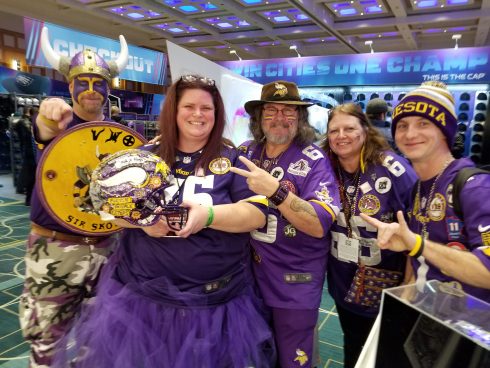 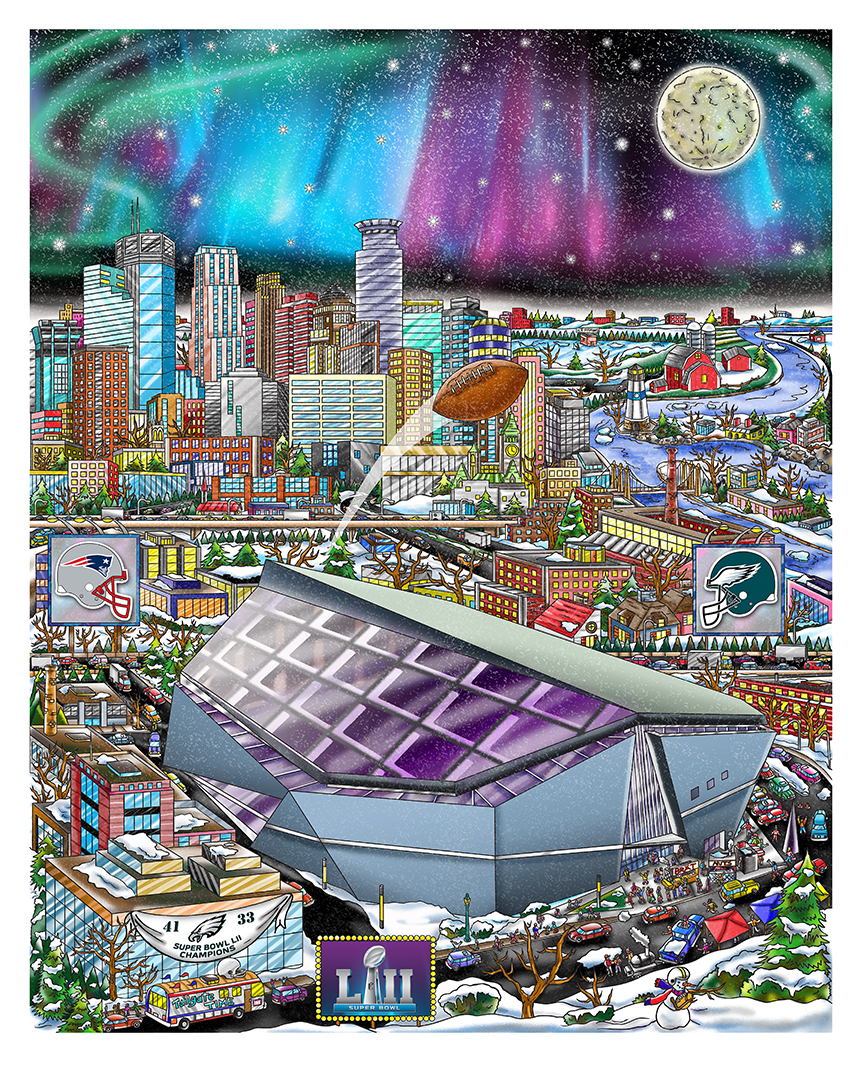 Congratulations to the Philadelphia Eagles

What did you think about the outcome of Super Bowl LII? Share your thoughts on the Fazzino Social channels!