Congratulations to the Winners of the Fazzino High School Art Contest!

We are so proud of all of the students who worked with Charles Fazzino when he visited Williamsport, PA earlier this year! Since his visit, the kids have been producing some incredible works of their own. Each of the fifth grade art classes have completed their own Fazzino-inspired art pieces to celebrate Little League’s 75th Anniversary, and several students entered the Fazzino High School Art Contest. All of these works will be exhibited along side Fazzino’s works during the Collective Pop Art Show at the Gallery at Penn College July 10 – August 24th.

Four students in the Lycoming County School District were recently named prize winners in the District-wide art contest inspired by Fazzino and his Little League 75th Anniversary Artwork. We’d like to congratulate: 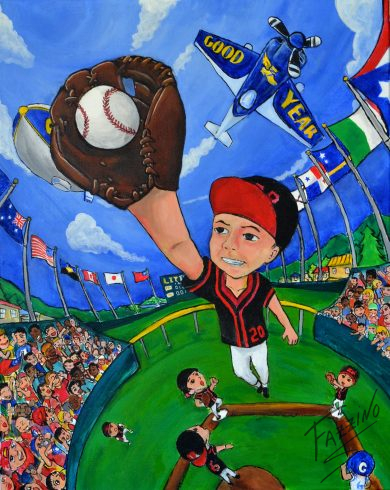 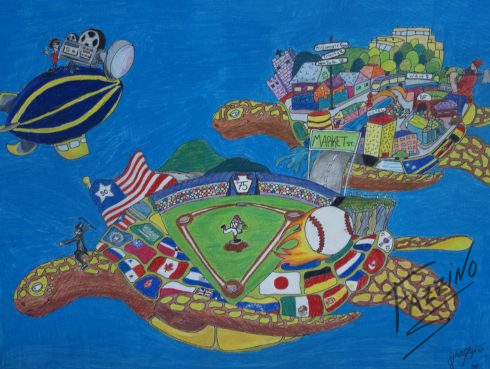 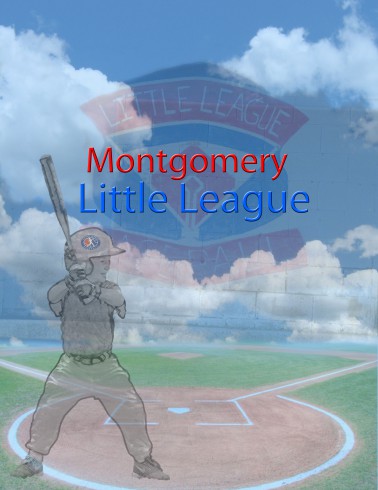 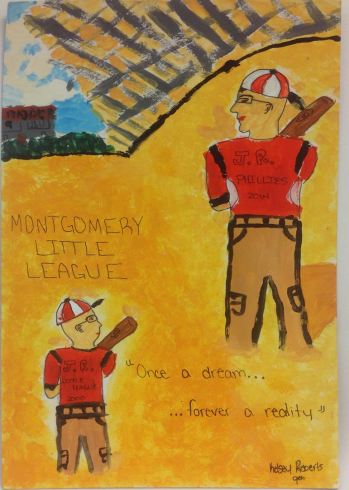 Each of the winners received wonderful gifts from Fazzino and from Little League Baseball. All will be celebrated at Penn Gallery and our Grand Prize Winner, Oliver Tsai, will be treated to a personal tour of Charles Fazzino’s art studios in New Rochelle, NY.

This entry was posted in Baseball Art little league