A Brief History of Broadway

The story of Broadway all began in the 1700s with the very first theater in New York opening on Nassau Street, the adjacent street to Broadway. However, the theater scene didn’t see significant growth until the 1750s when a variety of William Shakespeare’s plays gained popularity with the public. As the demand for theater shows increased, so did theater chair capacity. By the 1840s, the theater scene was thriving, and competition between venues for the best shows and most ticket sales escalated quickly. While Broadway’s first musical show is up for debate, the first “long-run” musical show is known to be “The Elves” in 1857 with a 50-performance run.

Although Broadway has had many ups and downs with cultural changes like the Great Depression, the second World War, the emergence of film and television, the US Civil Rights Movement, the Vietnam War, and most recently a global pandemic, it has evolved into the Broadway that everyone knows and loves today. The term “Broadway” is now associated with classic plays and musicals but has also become ingrained in popular culture. Shows like The Phantom of the Opera, Chicago, Lion King, Cats, Wicked, Les Miserables, and Mamma Mia are considered classics and are frequently referenced all over the world. Many people cherish the famous songs from these Broadway shows, even if they haven’t had the experience of attending one.

Broadway is so full of energy and excitement, it’s no surprise Charles Fazzino enjoys painting Broadway-themed works. The hustle and bustle of the theater district in New York is exactly the type of energy Fazzino famously brings into his art. Having grown up in New York and attended the School of Visual Arts there, his artistic sensibility developed and his style of work has shaped into what it is today. With Broadway and New York City, being the artist’s inspiration for over thirty years, Fazzino’s collection forms one of the most comprehensive histories of Broadway ever created.

A Timeline of Broadway Works by Fazzino 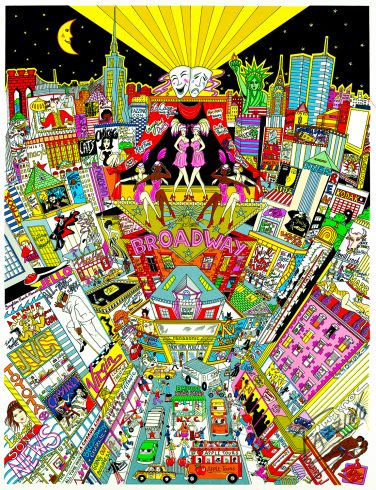 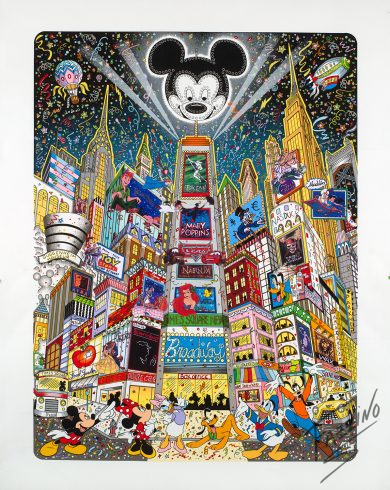 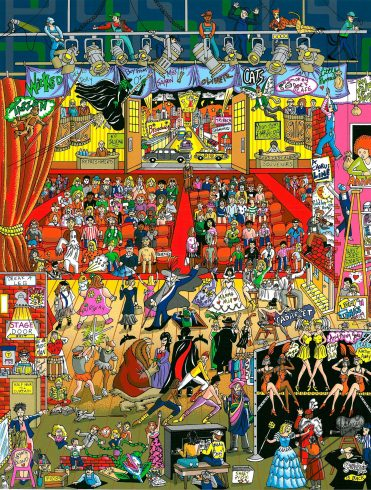 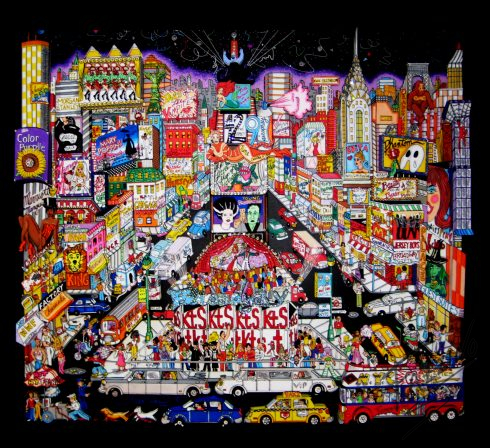 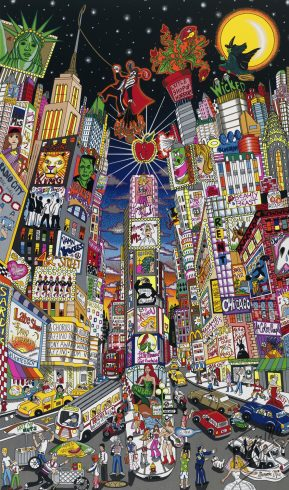 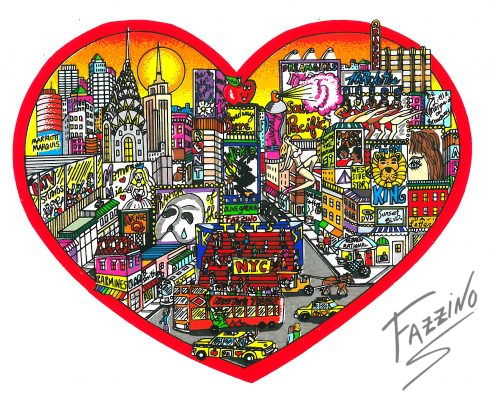 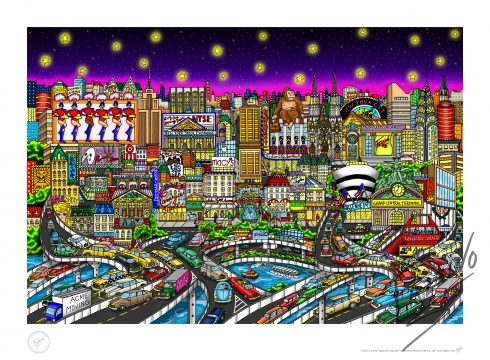 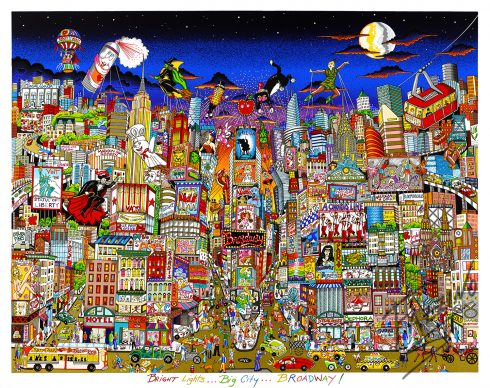 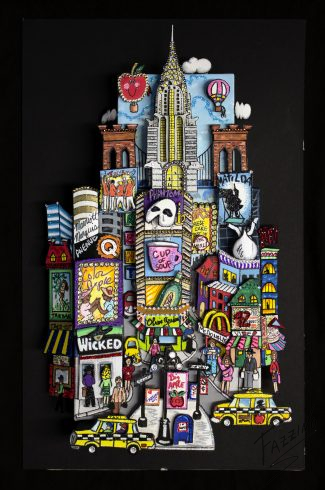 2016 – A Day on Broadway Original Painting 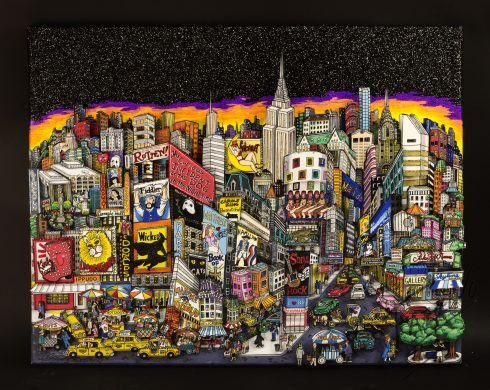 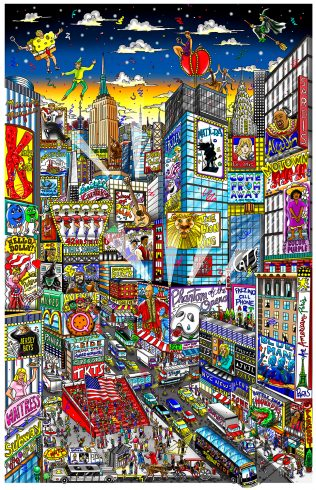 The magic of Broadway in New York City has been the source of entertainment and inspiration for many and we hope that continues for years to come. As Fazzino said, “New York will always be my first love. There is so much going on and it’s an artist’s dream. I feed on the energy and love to capture the sights and sounds that only New York can produce.” Can’t get enough of Broadway? Read more about Fazzino’s extensive Broadway collection, here.

Please contact your favorite authorized Fazzino gallery or email us at info@fazzinocollectors.com for more information about any of Charles Fazzino’s works.