Congratulations To Our ‘Its A Dog Day Afternoon’ Contest Winner!

With the new pop art release of Fazzino’s It’s a Dog Day Afternoon, we decided to create a contest where fans could showcase their four legged family members to the Fazzino Facebook community! Our “It’s Dog Day Afternoon” contest ran through the end of August on the Official Fazzino Facebook Fan page, where we asked you to send in pictures of your dog and have your friends vote for their favorites. We are now proud to announce that our adorable contest winner is Justin! This loveable, fur ball is the dog of Facebook friend Leigh Stevens. 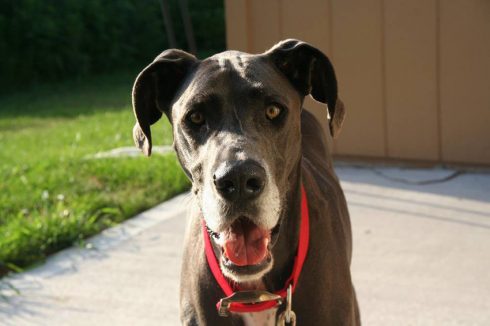 A final thank you to everyone who entered their dogs into the contest, we received entries from some of the cutest dogs we’ve ever seen! Here are a few of them: 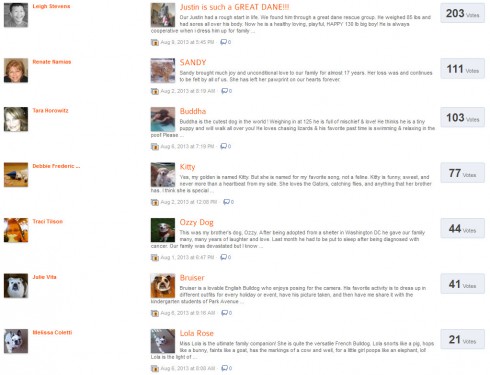 To join in the fun, like the Official Charles Fazzino Master of 3D PopArt fan page on Facebook for new releases, contests and news!

..Some final images of our winner Justin!! 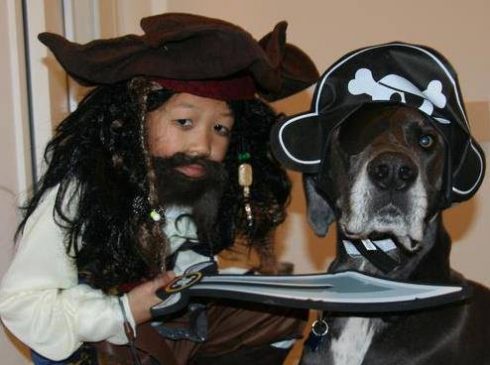 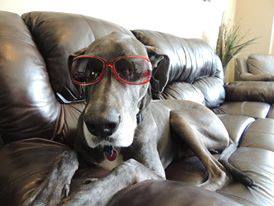 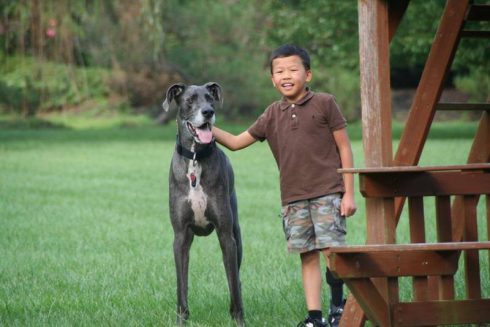