ArtsFest 2013 has come and gone. Last weekend, dozens of art studios and restaurants, and historical sites opened their doors to the public in New Rochelle for a festival celebrating the arts. Charles Fazzino’s studio was one of the more popular locations. Attendees were treated to a tour of Fazzino’s private studio and demonstrations of Fazzino’s three-dimensional technique. They were even invited to try participating in an interactive 3D art workshop.

The Festivities of This Year’s ArtsFest

ArtsFest is an annual event in the city of New Rochelle, so plan to join us around the same time next year! And thanks to all of you who did attend. We had a blast! 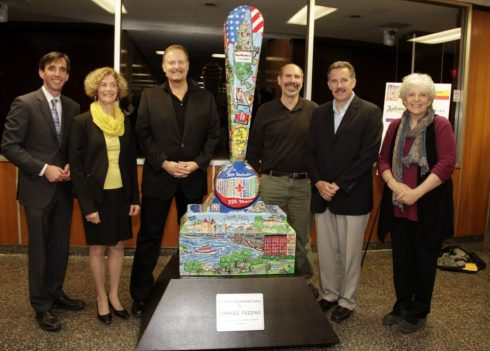 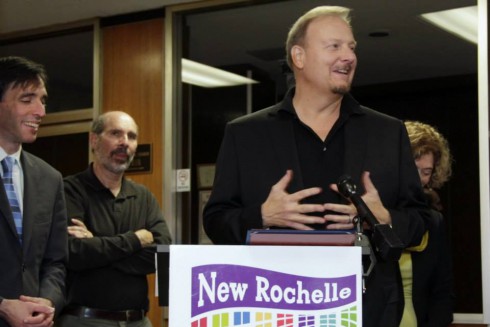 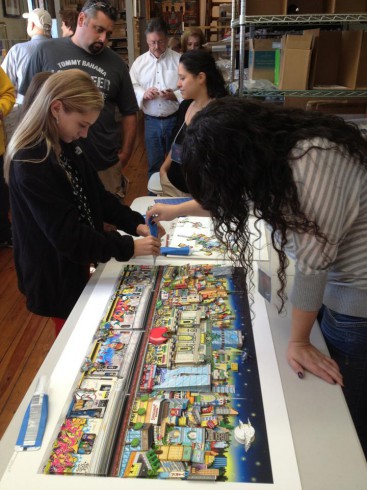 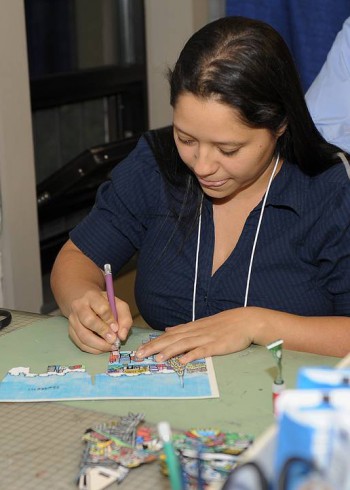 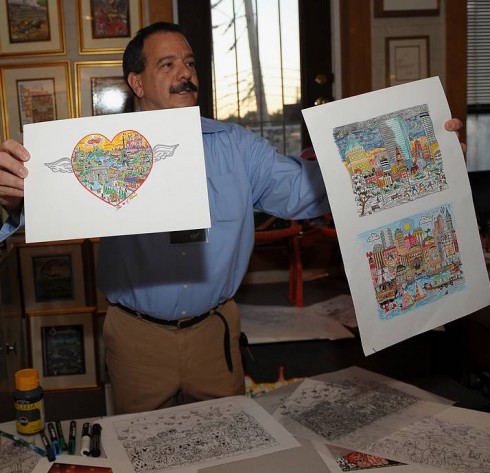