Internationally renowned 3D pop artist Charles Fazzino recently launched the new  “Fazzino in Your Home” contest on Facebook. It’s open to all Fazzino Facebook Fans and . The contest runs until June 30th. Those wishing to enter must submit a picture of a Fazzino from their collection at home. All entries will be posted on the contest site so viewers can vote on their favorites. The posts with the most votes win. One Grand Prize winner will win one Fazzino 3D limited edition print  and  five runners-up will receive open edition Broadway mini prints. 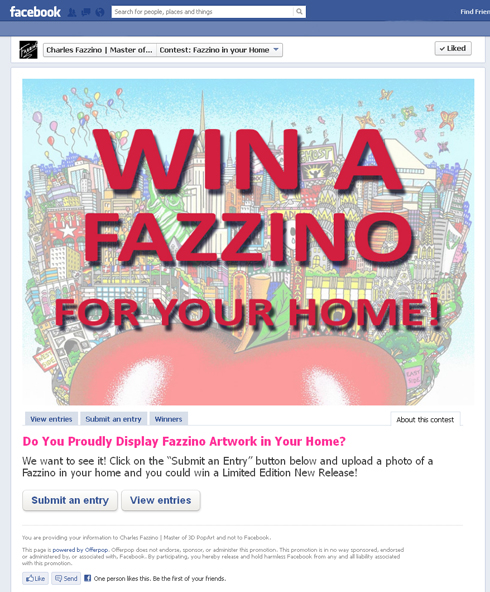 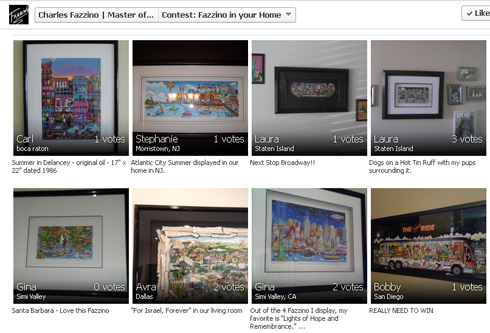 This entry was posted in pop art