Charles Fazzino has become well known for the frenetic energy, bright colors, and great detail that infuse his enormously popular 3-D work. The “Faces of Fort Lauderdale” exhibit will feature his 3-D painting entitled “Ten Decades of Fort Lauderdale” that was commissioned by the Centennial Committee to commemorate the City’s one-hundredth anniversary. A Limited- Edition 3-D print and also Poster will available for purchase in the Museum Book Store/Café during the exhibition.

The exhibition will also include Charles Fazzino’s most recent work which both captures and celebrates the history of Fort Lauderdale.

•“Trash Can History” – A sculpture that boldly illustrates the tone of the 1950s, expressed through discarded items hastily left in a beach trash receptacle in the face of an oncoming hurricane.

• “Faces of Fort Lauderdale” – A collection of 10 multi-layered, plexiglass sculptures that tell the story of everyday people, decade-by-decade, who made Fort Lauderdale what it is today. Among the featured characters are a Seminole Indian, a Cuban immigrant, a real estate developer, a navy woman who lost her fiancé in the Bermuda Triangle, a famous black jazz musician, a college girl from up north on spring break, a Jewish retiree from New York, a gay nightclub dancer, an Italian-American business entrepreneur, and a transplanted motorcycle dude/tattoo parlor shop owner.

ABOUT THE MUSEUM OF ART I FORT LAUDERDALE
Currently on view is Tom Wesselmann Draws, a major exhibition of more than one hundred drawings by the Pop Art master, many of which are large in scale and created from materials not usually associated with drawing, including steel, aluminum, fabric, and molded plastic. Opening January 29, 2011 is Vatican Splendors: A Journey Through Faith and Art, a significant installation that presents spectacular paintings by artist such as Giotto and Il Guercino and sculpture by Baroque master Gian Lorenzo Bernini, along with unique objects illustrating the Catholic Church’s impact on history and culture. Please refer to www.moafl.org for additional information about both exhibitions.

The Museum of Art | Fort Lauderdale is open Tuesday – Saturday 11 am – 5 pm, with extended hours on Thursday until 8 pm, Sundays 12 pm – 5 pm, and closed on Mondays. The Museum of Art is located at One East Las Olas Boulevard at Andrews Avenue in Downtown Fort Lauderdale. Individual ticket prices are $10 for adults, $7 for seniors 65+, and $5 for students 6-17 (excluding Vatican Splendors and other special ticketed exhibitions and events). For more information, log onto www.moafl.org.

The Museum of Art is a division of Nova Southeastern University. Funding is provided, in part, by the Broward County Board of County Commissioners as recommended by the Broward Cultural Council; the State of Florida, Department of State, Division of Cultural Affairs, the Florida Council on Arts and Culture. 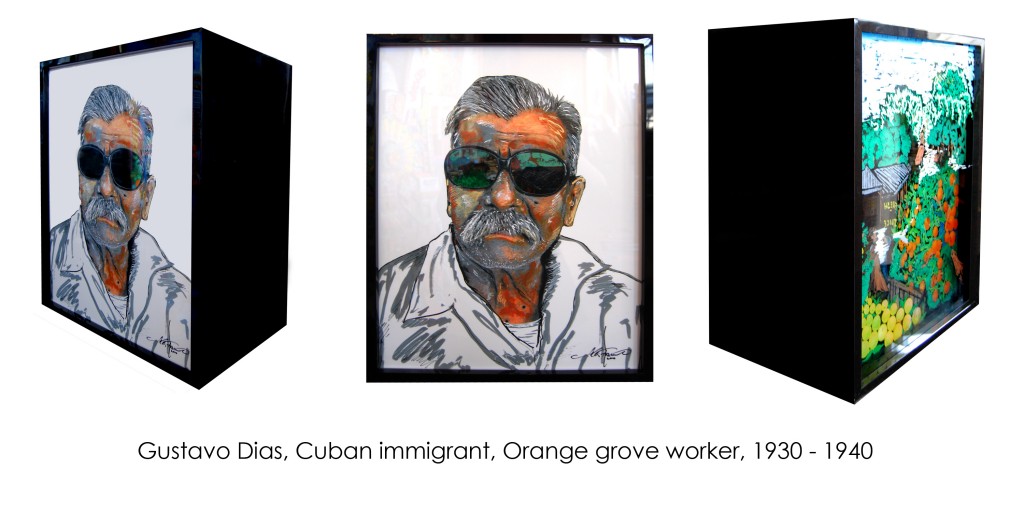 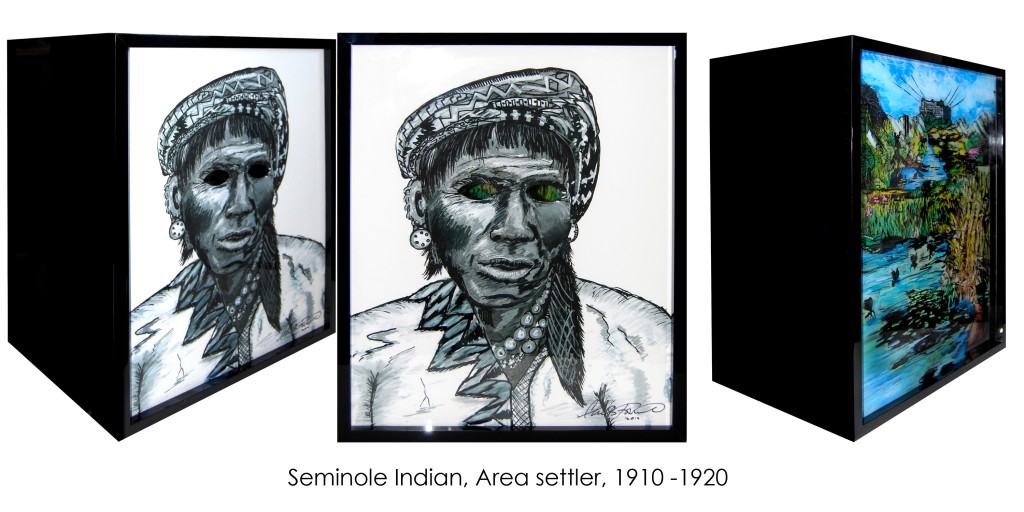