We were excited to learn recently that the original painting based on “For a Better World” that debuted at the Korean International Art Fair in 2019 now graces the set of a new South Korean Netflix Drama called Hyena. Hyena debuted in February and runs through April on South Korean television. It’s a law drama full of the usual treachery, romance, mystery, and intrigue, and is being viewed by thousands on the streaming service. 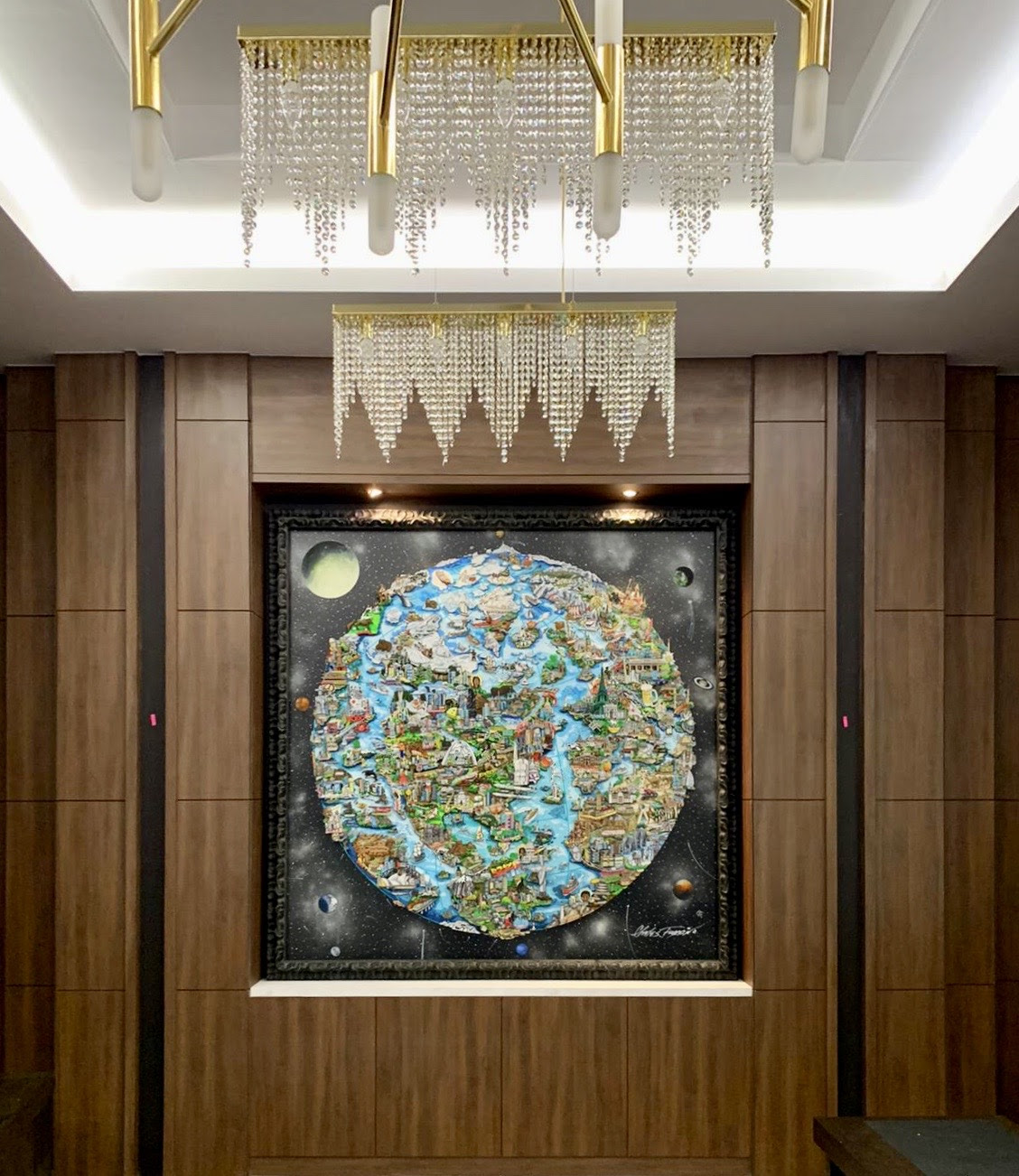 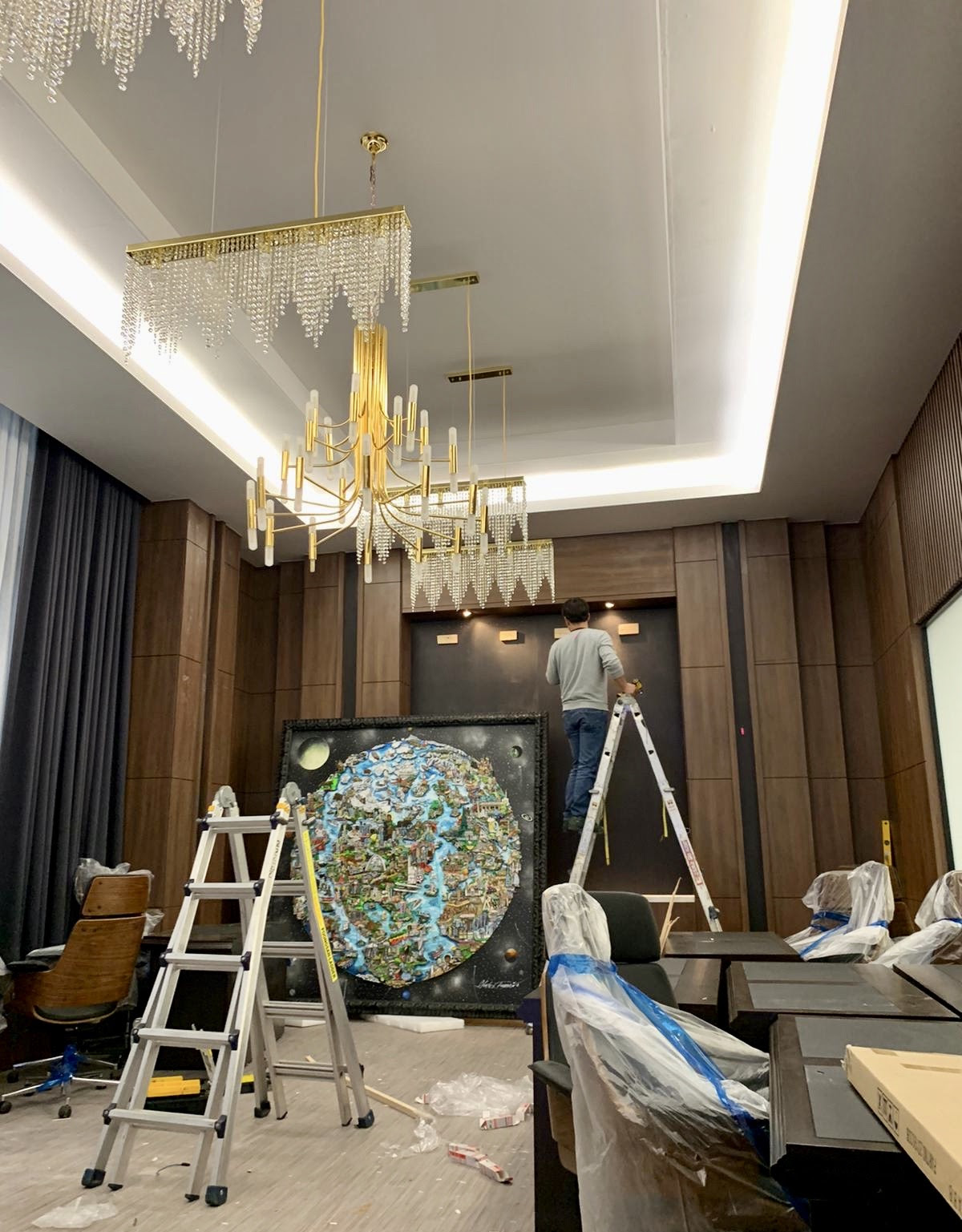 “I was thrilled to learn that the painting was going to grace the wall of the board room in the new show in South Korea. I really poured my heart and soul into that piece and to see it getting so much attention has been very gratifying. I saw the trailer from the series and a few photos of the set and the piece just looks magnificent there.” – Charles Fazzino 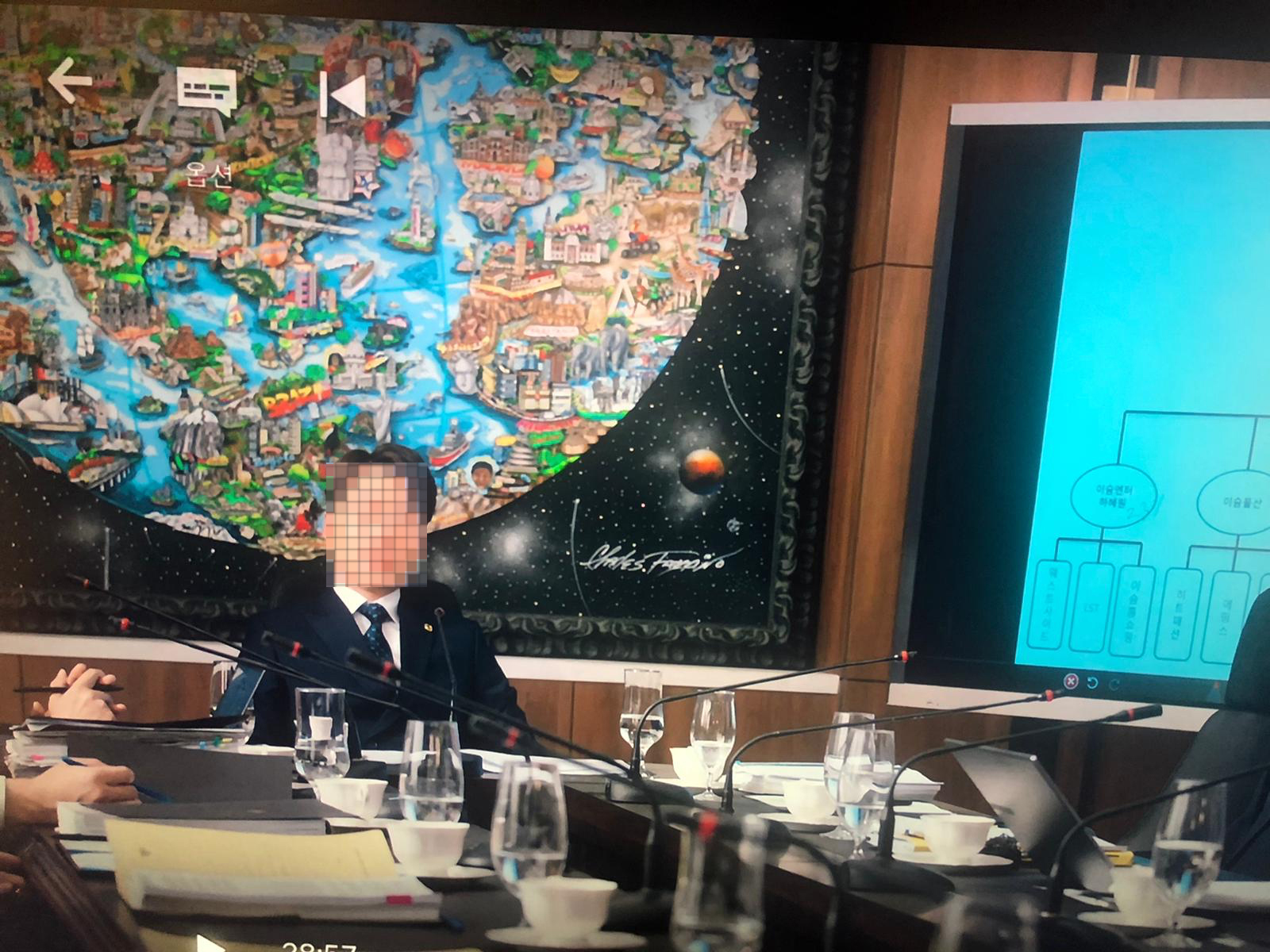 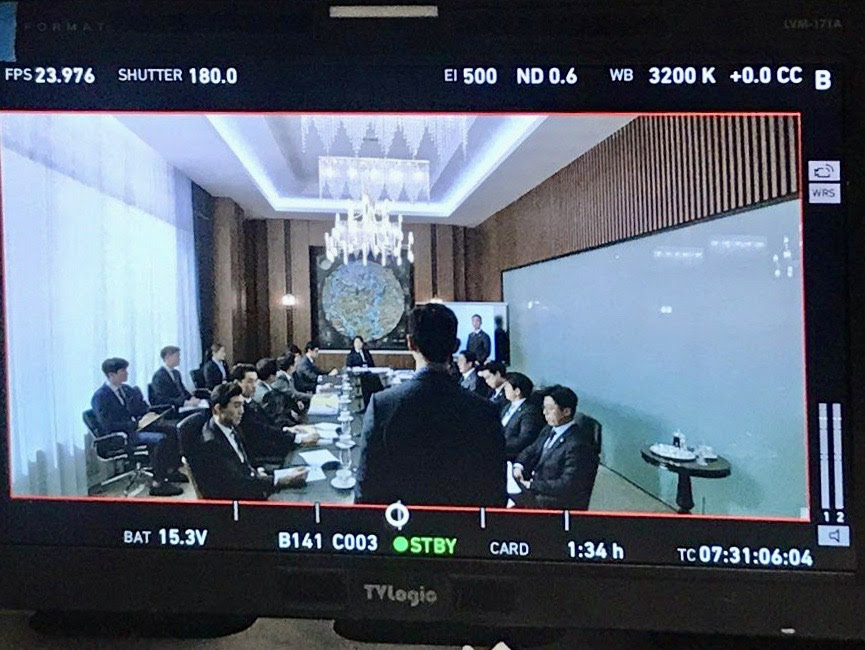 The ultimate flattery for a pop artist is to have his artwork actually used in the creation of popular culture. Fazzino’s works have been incorporated into the architecture and scenery of some pretty famous places and products including Terminal 8 at JFK International Airport, the Fiesta Mall in Busan, Korea, and in the classic game of Monopoly! 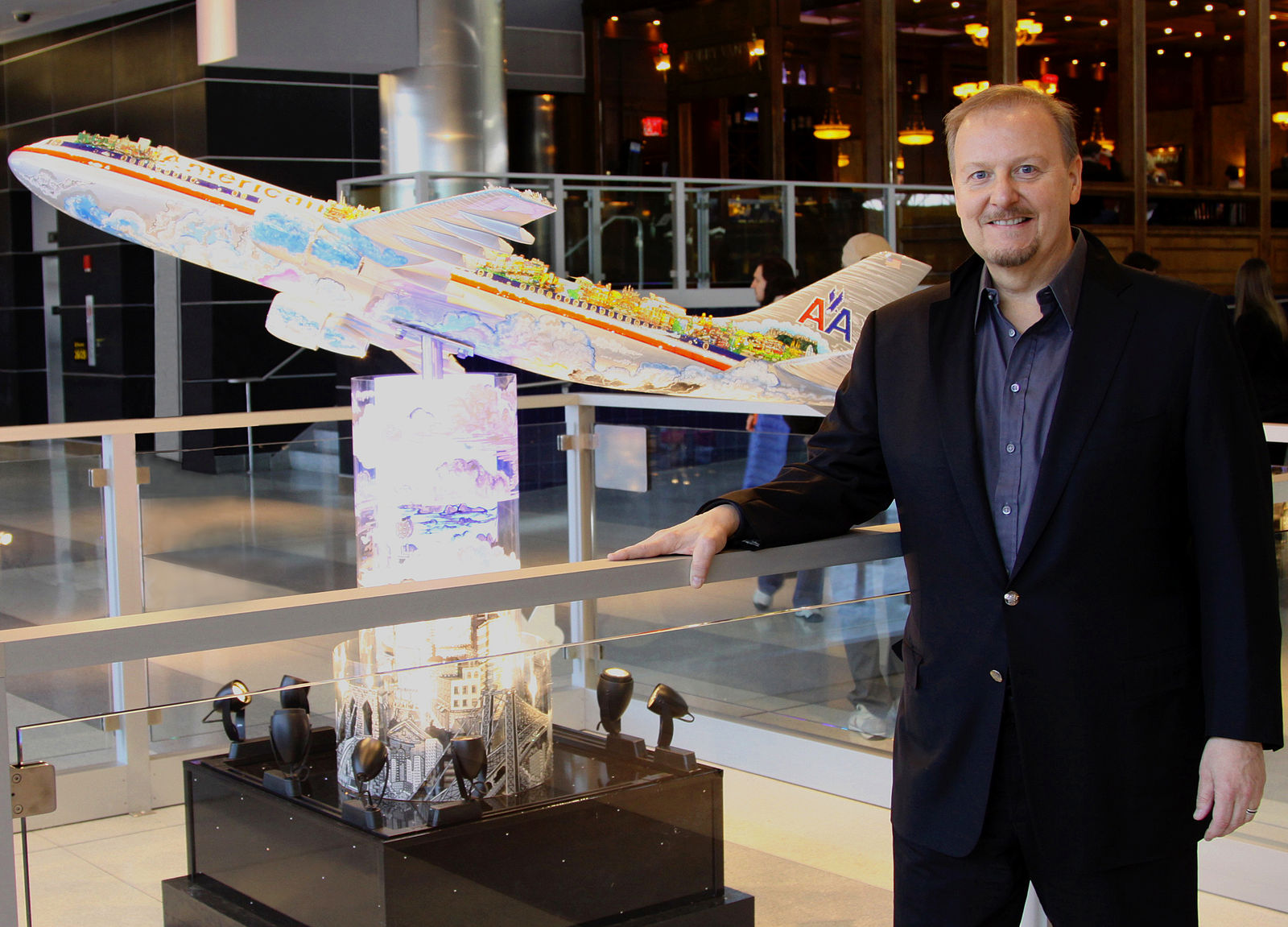 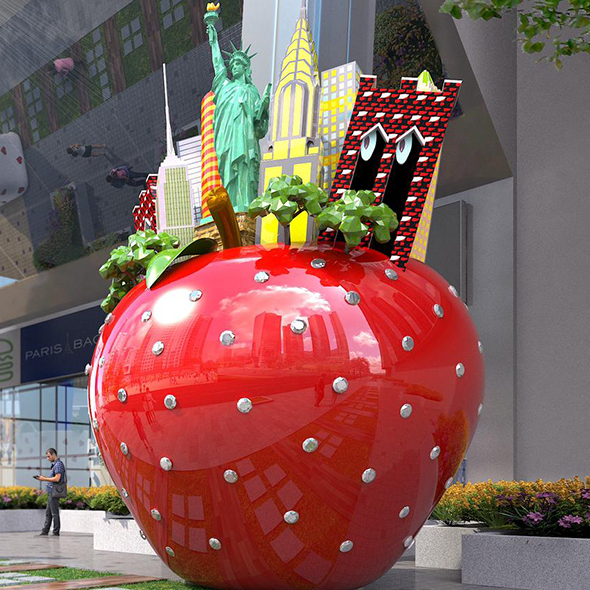 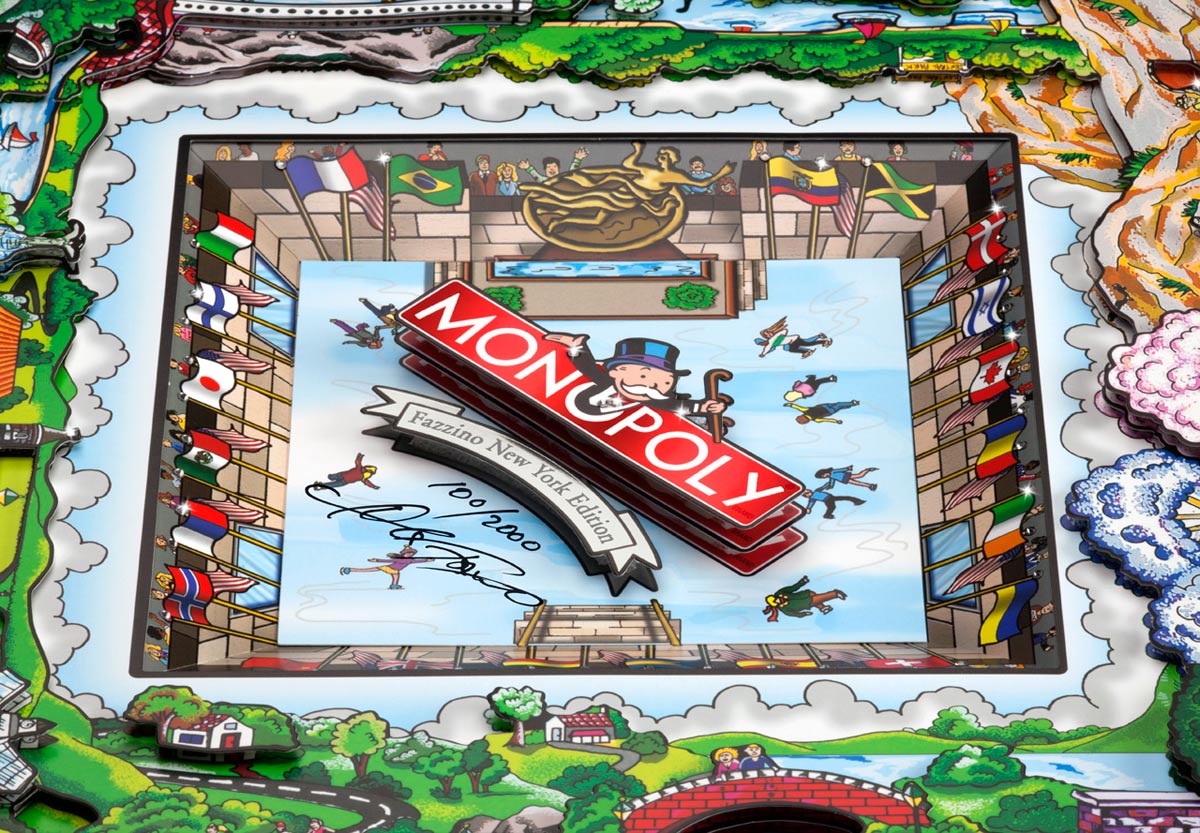