Fazzino’s a Hit at the Little League World Series

The Little League World Series is in full swing in Williamsport, PA. Mo’ne Davis and Chicago’s Jackie Robinson West are stealing the headlines. The games are intense, the kids are all talented, the media is in a frenzy. Charles Fazzino had the opportunity to spend three days right in the middle of the action. His original work for the 75th Anniversary of Little League was unveiled and installed in the Little League Museum. He conducted four autograph signing sessions, threw out the first pitch before one of the games, and hosted a reception at the Gallery at Penn College. 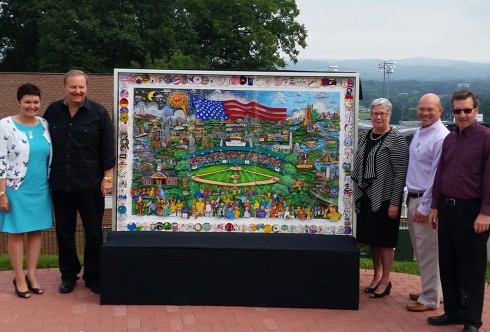 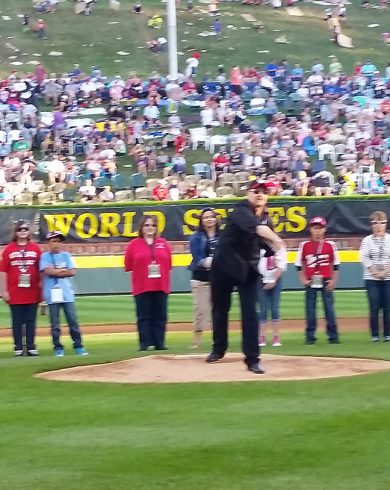 Throwing out the First Pitch 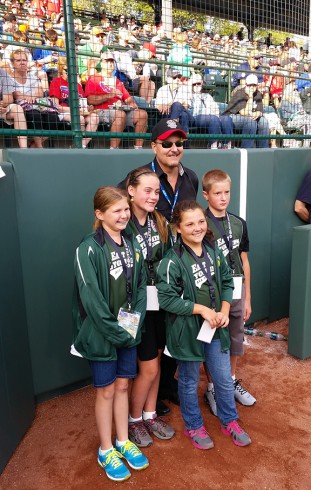 On the Field with the East Lycoming County All-Stars 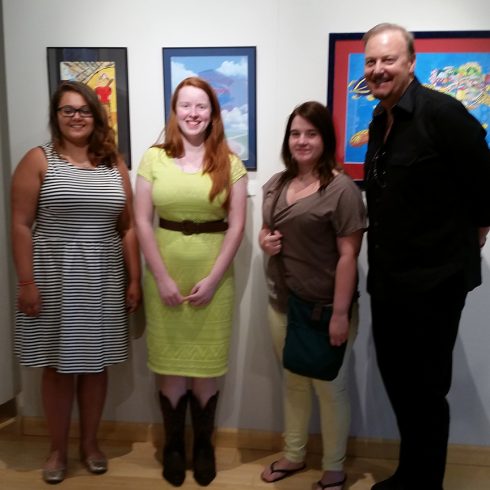 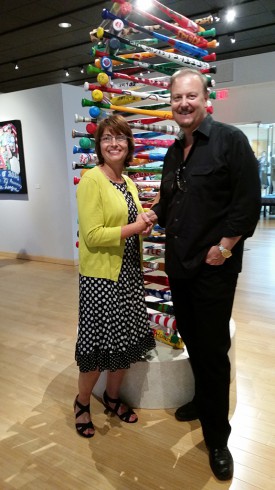 This entry was posted in Charles Fazzino little league